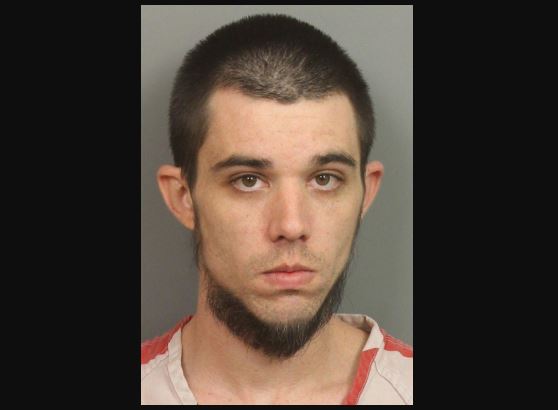 TRUSSVILLE — A Florida man was sentenced to 60 years in federal prison for child sexual exploitation. Among the numerous victims was a 14-year-old girl from Trussville.

Prosecutors said Testani used Instagram and Snapchat to pose as a young, teenage girl who modeled for a teen lingerie brand.

“Using that disguise, Testani convinced numerous victims to send him revealing photographs of themselves,” U.S. Attorney Maria Chapa Lopez of the Middle District of Florida said in a press release. “After the victims sent such photographs, Testani often threatened to disseminate the photos or publicly humiliate the victims. At other times, Testani threatened to kidnap, rape, and/or kill the victims and their family members. He issued these threats to coerce victims into creating and sending him more images and videos of themselves engaged in sexually explicit conduct.”

Investigators said Testani attempted to communicate with hundreds of young girls across the United States between Dec. 2017 and Jan. 2019. Testani was arrested on April 10, 2019, in connection to the Trussville victim, which he contacted on or around Dec. 18, 2017.

As part of the federal case, Testani was also accused of coercing the girls to give them their passwords and using their accounts to exploit more victims.

“This case is a prime example of how a child can be victimized even in the safety of their own home,” said Michael McPherson, Special Agent in Charge of the FBI Tampa Division. “Parents, please talk to your children about the dangers of the internet and social media and make it clear to them they are not to blame if they fall victim to a predator. The FBI, along with our law enforcement partners are dedicated to ensuring children are protected from online predators. The 60-year sentence in this case is proof of that commitment.”

This case was investigated by the Federal Bureau of Investigation, the Sanford Police Department, and the Trussville Police Department.  It was prosecuted by Assistant United States Attorney Emily C. L. Chang.