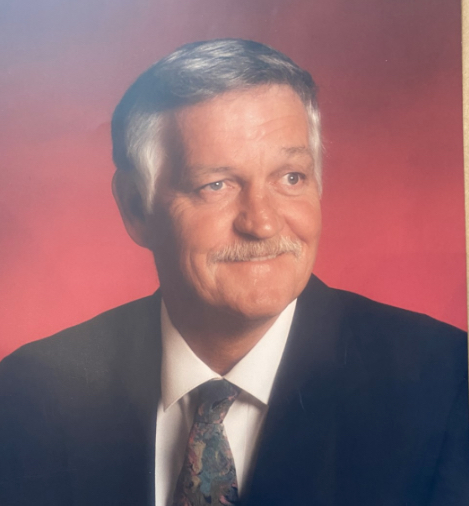 Mr. Pearman was a lifelong resident of Jefferson County. He had attended Tarrant High School. He was a master craftsman and worked most of his life as a carpenter in the Birmingham area.

He was a member of the American Legion Post #113 Tarrant, Alabama and Post #255 Fultondale, Alabama. He enjoyed all types of sports. He had even coached his sons and nephew in baseball.

However, his great love was Alabama Crimson Tide Football. Mr. Pearman is predeceased by his parents, Marlin Orman Pearman and Mae Bell (Logan) Pearman; his grandparents, F.O. and Lela Pearman and Josh and Lula Logan.

Also left to cherish the memory of Mr. Pearman is a host of nieces and nephews, as well as extended family and friends. The family wishes to extend a special thanks to Compassus Care Staff at St. Martin’s in the Pines.

A graveside service will be held on August 4, 2020 at 10am at Jefferson Memorial Gardens in Trussville. In honor of Al’s love for Alabama football, we will wear jeans with red and/or white shirts, or Alabama shirts. ROLL TIDE!

To send flowers to the family or plant a tree in memory of Alvin “Al” Pearman, please visit our floral store.