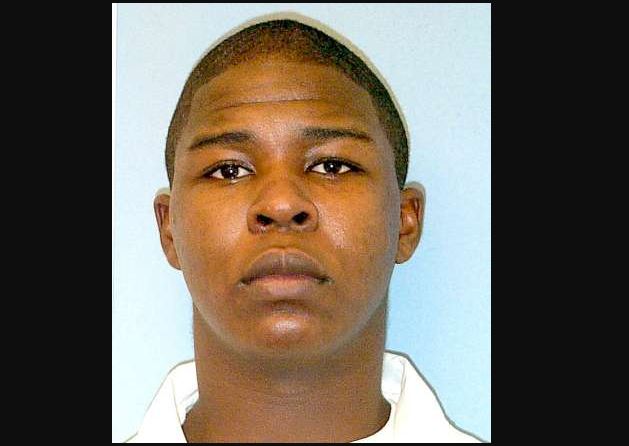 MONTGOMERY — A Jefferson County man serving time in prison for distribution of a controlled substance will soon be up for parole.

The Jefferson County Sheriff’s Office arrested Dillard during a traffic stop concerning a stolen rental car on April 6, 2018. Deputies found 70 grams of methamphetamine, two grams of heroin, a handgun and drug paraphernalia inside the stolen car. 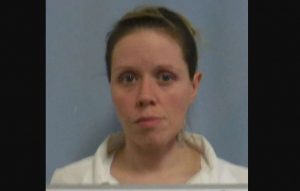 Two people were arrested, including Dillard and Candace Martin. Dillard was found guilty in July 2019. Martin was also charged in the case and charges were later added against her for identity theft, escape, and possession of a controlled substance. Martin also found guilty and was sentenced to just over four years in prison.