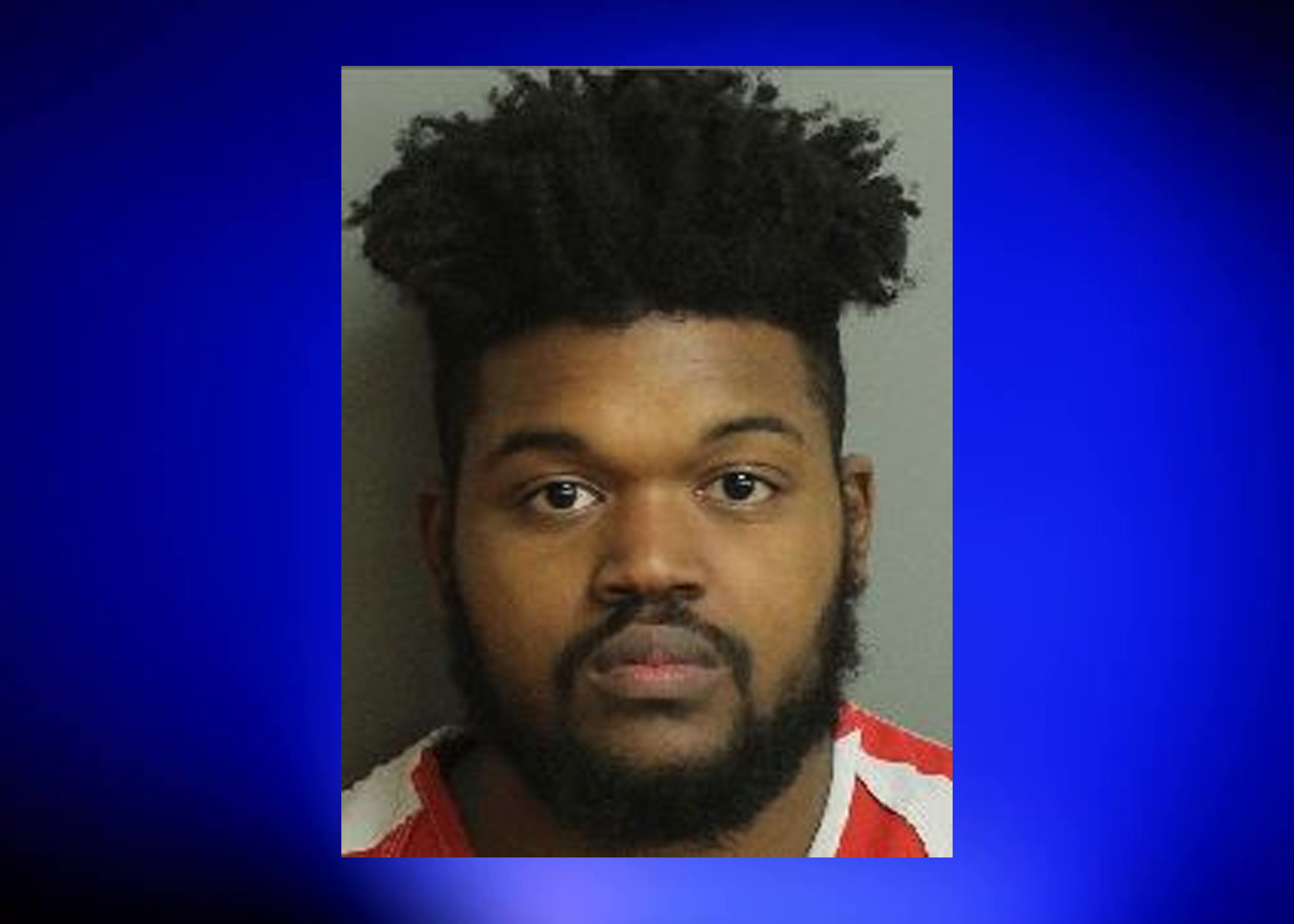 Antuane Deon Jackson, 25, of Center Point, is wanted on a felony warrant charging him with a shooting complaint, according to Crime Stoppers. Jackson was wanted as of Aug. 7, 2020, by the Birmingham Police Department.

Jackson’s last known address was in the 400 block of 18th Avenue Northwest, in Center Point. He is 6 feet tall and weighs around 225 pounds.

If you know where this suspect might be, you are asked to call Crime Stoppers at 205-254-7777. You will remain anonymous and could be eligible for a cash reward if your tip to Crime Stoppers leads to an arrest.
PLEASE NOTE that all persons posted on Crime Stoppers of Metro Alabama’s Wanted Page are considered innocent until proven guilty. A criminal charge is an accusation.
Share on Facebook Share
Tags: 18th Avenue NorthwestAntuane Deon JacksonBirmingham Policecash rewardCenter PointCrime StoppersWanted
Share 0
Tweet
Share
Share