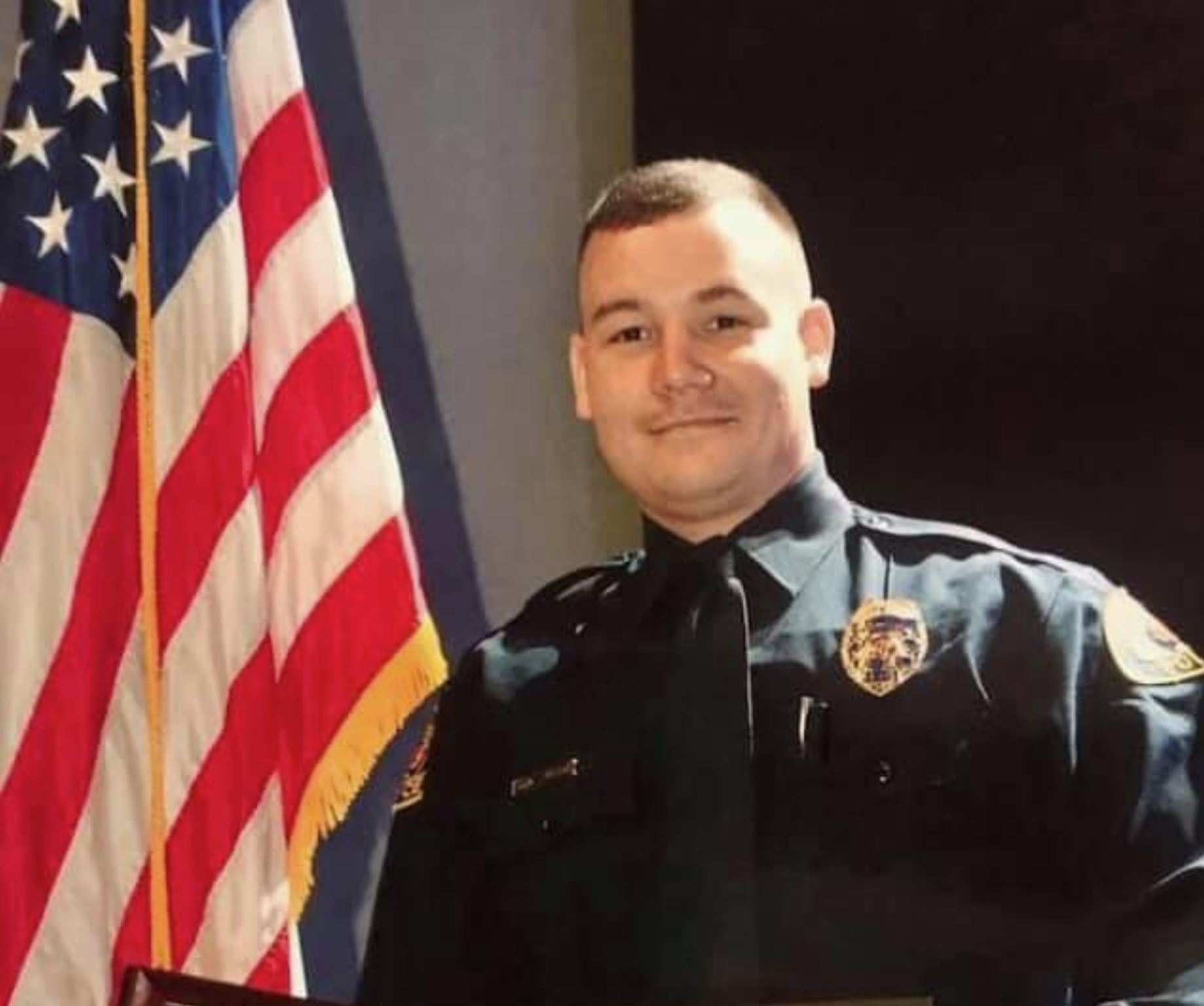 TUSCALOOSA, Ala. (AP) — Alabama police officers plan to use a motorcycle ride to raise money for a colleague injured in a recent crash.

Tuscaloosa officer Justin Taylor was off duty July 7 when his motorcycle crashed into a car that pulled into his path. Police determined the driver of the other vehicle was blinded by the sun and no charges were brought.

But Taylor suffered serious injuries and is still recovering a month later, the Tuscaloosa News reported.

Tuscaloosa Police Chief Brent Blankley said fellow officers have organized a benefit motorcycle ride for Aug. 23. The entry fee of $25 for riders and $5 for passengers will go to Taylor to help with his medical bills.

“It’s something that we wish we didn’t have to do because of the accident,” Blankley said. “But we want him to know that we’re there for him, that the community is there for him.”