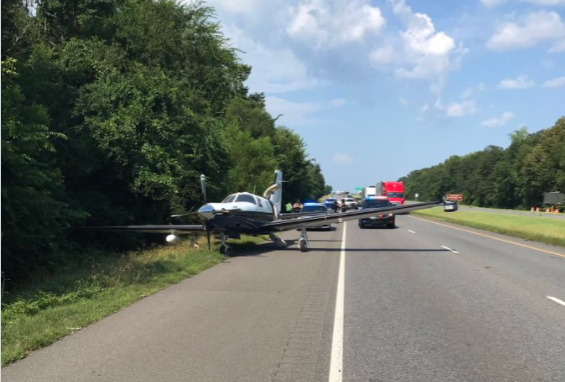 Plane makes emergency landing on I-59

TUSCALOOSA COUNTY — An airplane made and emergency landing on Interstate 59 westbound in Tuscaloosa County, according to the Alabama Department of Transportation.

There were no injuries reported in the Saturday afternoon incident. The plane landed near milepost 70 just west of the Interstate 359 junction and blocked traffic in the right lane for several hours while crews worked to remove the aircraft.

Authorities said the pilot, who was alone in the plane, experienced mechanical difficulties.