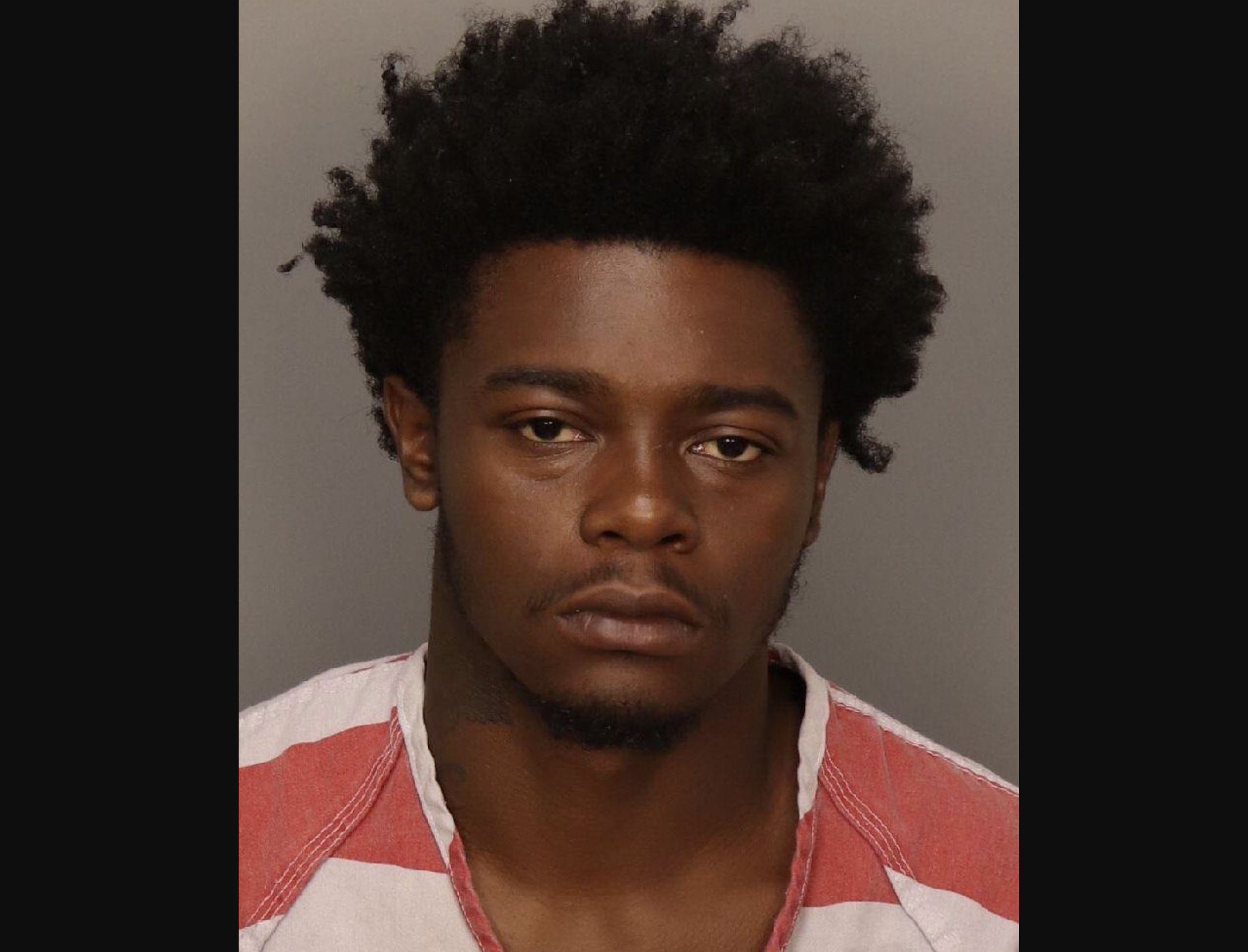 MULGA — The Jefferson County Sheriff’s Office is investigating a deadly shooting in Mulga.

Deputies were called to the scene at 2 a.m. on Sunday, Aug. 9, 2020. They found a 23-year-old man shot, in the 300 block of Utica Place. The man was taken to BMC Princeton Hospital, where he was pronounced dead on arrival.

Cameron De’Shawn Moore, 19, was arrested and charged with murder.

Investigators said the shooting happened during an argument between the victim and the suspect.

Moore was placed in the Jefferson County Jail on a $75,000 bond.