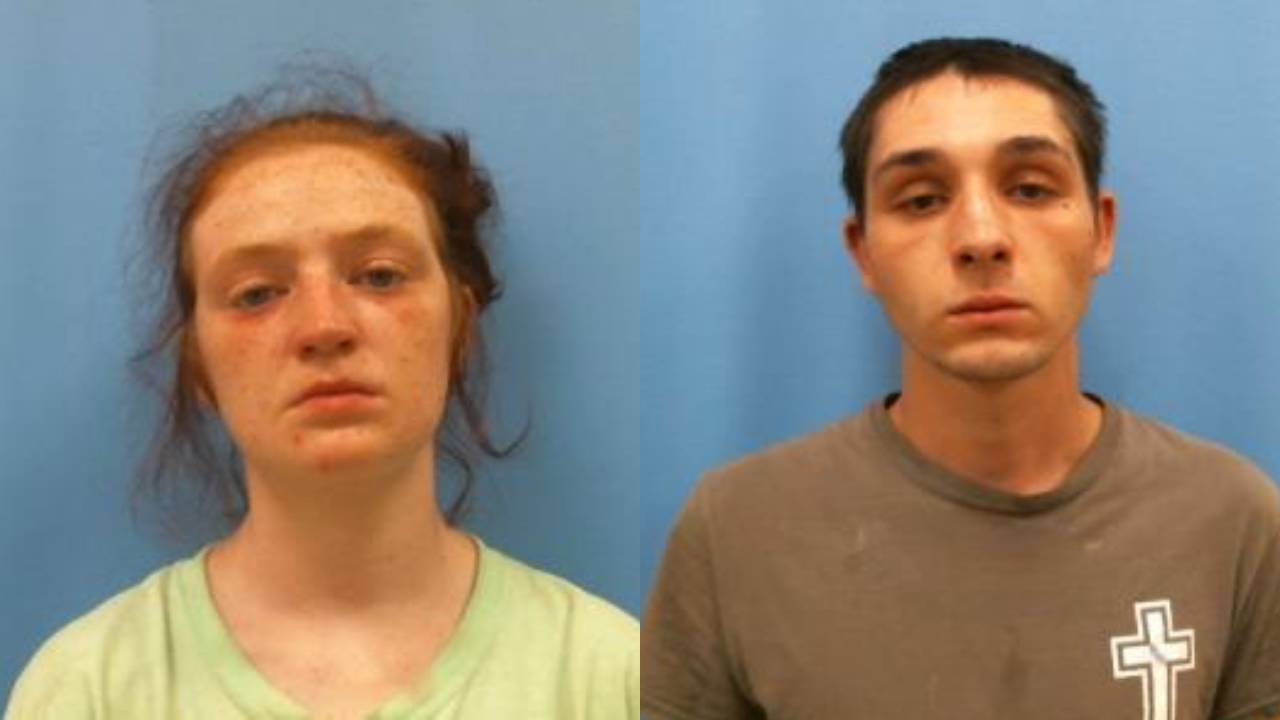 Alabama parents charged in death of child left in car

RUSSELLVILLE, Ala. (AP) — Two parents in Alabama have been arrested after their 3-year-old child was found dead inside a hot car, authorities said Monday.

Brandi Burks, 22, and Dakota Fowler, 20, are charged with manslaughter, the Franklin County Sheriff’s Office said in a statement. Court records did not list a defense lawyer for either person.

News outlets reported that deputies were called about 4 p.m. Sunday after the child was found unresponsive in the car. Medics couldn’t revive the toddler, who hasn’t been identified publicly.

Officials said the parents told them they last saw the child around midnight Saturday when the toddler was put to bed. The parents told investigators they couldn’t find the child when they woke up Sunday afternoon and later located the child in the vehicle.