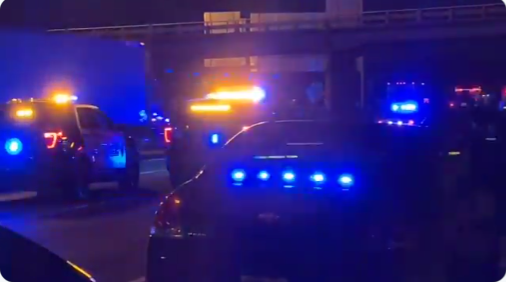 BIRMINGHAM — A person was discovered shot to death in their vehicle on Interstate 65 in Birmingham, according to Sgt. Rodarius Mauldin.

Police were responding to a report of a traffic accident when officers found the victim inside a vehicle suffering from a gunshot wound, Mauldin said. The victim was unresponsive and pronounced dead at the scene.

Mauldin said that police believe that there is a possibility that the victim may have been targeted at this point in the investigation. The victim’s identification was not released pending the notification of the next of kin.

If you witnessed the incident or have any information regarding the shooting, you can contact BPD at 205-254-11764.