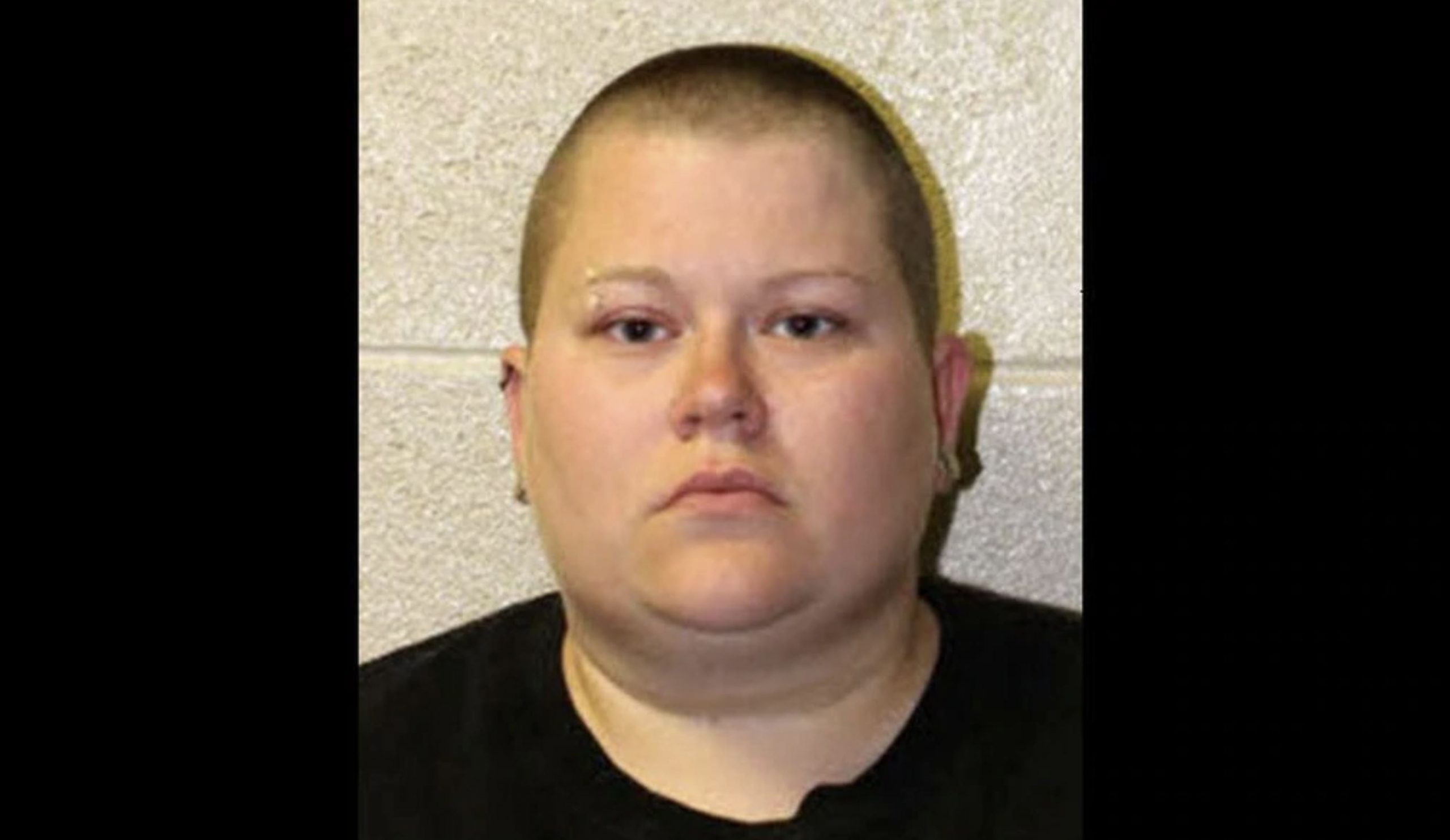 ATHENS, Ala. (AP) — A judge has sentenced an Alabama woman to life imprisonment after she pleaded guilty to murder in the killing of her 4-year-old daughter.

The Athens News-Courier reported Smith was charged with capital murder after admitting to Athens police that she used a pillow to smother the girl. She pleaded guilty to a reduced charge of felony murder, and Circuit Judge C. Chadwick Wise imposed a life term that includes the possibility of parole.

The woman has been in jail since her arrest in 2017. Smith told authorities she had a mental condition and had been off her medication before the killing.

Smith was set for trial this year before the coronavirus pandemic forced courts to halt jury trials.