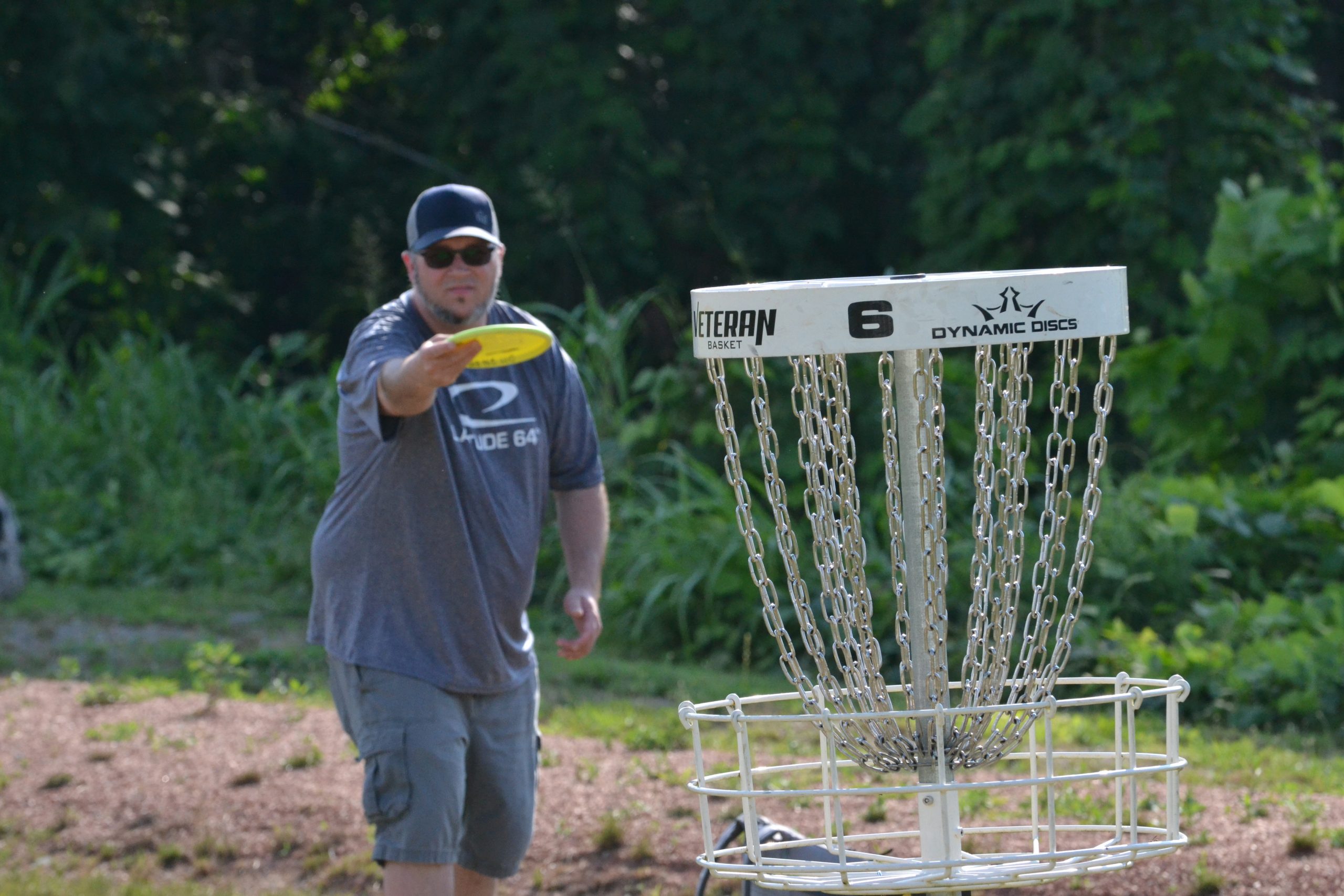 ARGO — A disc golf course might soon be available to the residents of Argo.

The topic was discussed on Monday night at the city’s bimonthly council meeting, as Steve Williams presented a brief rundown of the sport.

“This is a very, very fast-growing sport all over the country and all over the world, actually,” said Williams. “And the reason for the growth is really because of the cost of play and the cost of the course. Building a course for disc golf is not nearly as expensive, because you don’t have to do much to the land.”

Williams said the cost for a single metal basket, which serves as the target for each of the holes along the course, run anywhere from $90 to $500.

“But the great thing about this sport is just about anybody, regardless of age or health, most people can play it,” said Williams. “It does require walking, but it doesn’t require any running or things like that.”

A few surrounding cities already have existing courses, including Trussville, Clay and Pinson. Members of the Argo council plan on taking a tour of the Pinson course sometime next week. Danny Self, who designed the course in Clay has agreed to come out and check for possible locations for an Argo course.

Most courses are open to the public free of charge.

Councilperson Ann Brown said, based on discussions she’s had with people familiar with the construction of such courses, Argo should plan to spend around $300 for each basket.

“I think for probably around $3,000, we could set up (a course),” said Brown. “This could be good for our kids and for our teenagers and for our seniors. I’m excited about it.”

The council also discussed the possibility of starting with a nine-hole course to gage the public’s interest before expanding to 18 holes.