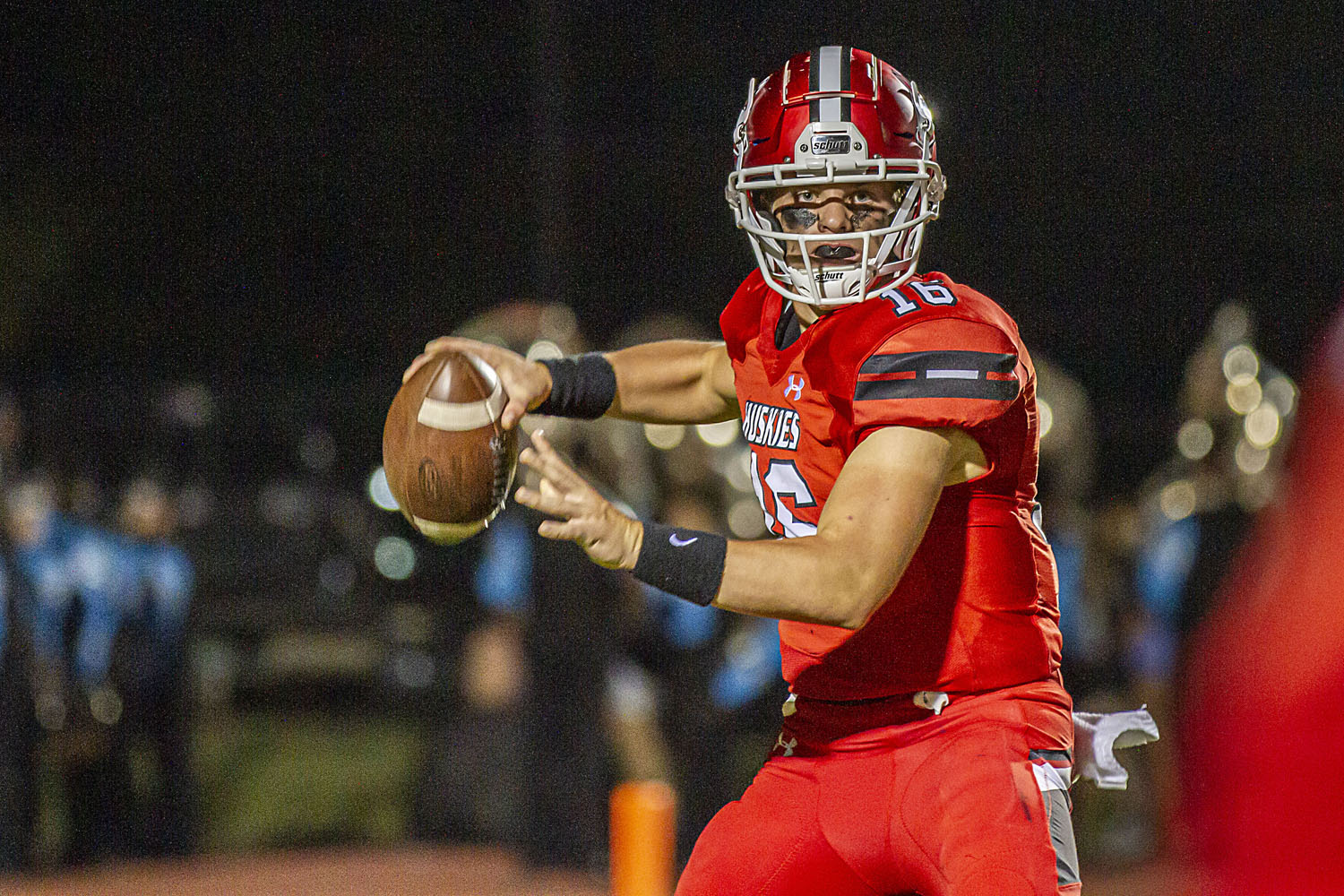 This announcement comes less than a week after the AHSAA released a memo, stating that spectators will be allowed to attend football games and other athletic events this fall, but attendance likely will be significantly reduced.

According to Trussville City Schools Athletics Director Lance Walker, the decision to sell 1,000 tickets is based on the stadium’s max capacity and the number of people typically in attendance who do not purchase tickets on Friday nights. Those attendees include, band members, cheerleaders, students and teachers.

On July 14, the school announced its plan to provide cashless, contact-free entry into Hewitt-Trussville Stadium this season. Tickets can be purchased here: https://gofan.co/app/school/AL1033