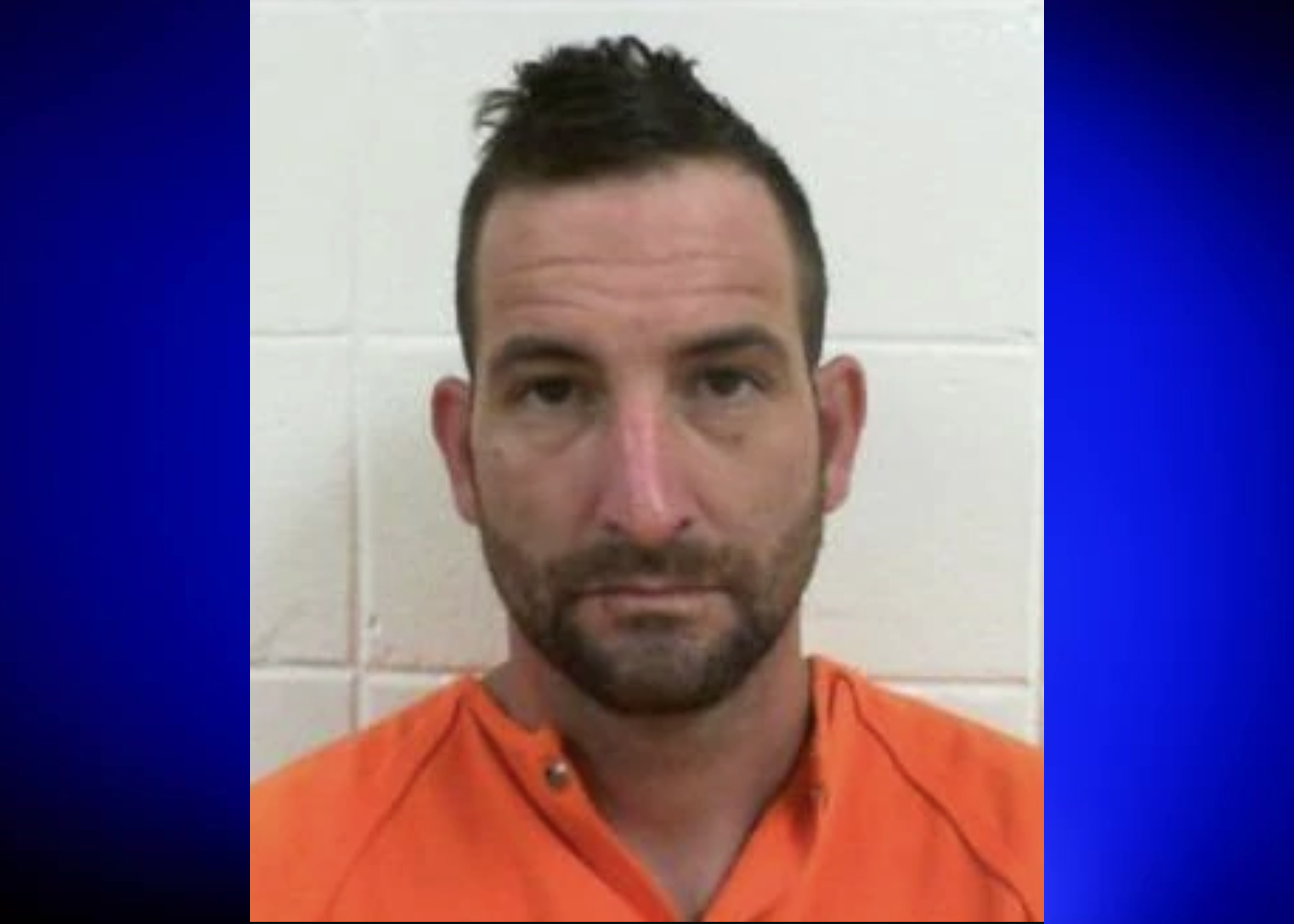 DOTHAN, Ala. (AP) — A south Alabama man charged with killing his mother and burning her body has been found mentally competent for trial.

Records show a psychologist determined Chad Brogdon, 36, can understand the legal system, but the expert wrote that Brogdon has a long history of drug abuse.

Authorities allege Brogdon killed his mother, Penny Wilson Newton, at her home in Level Plains home on Mother’s Day 2019. Her remains were later found burned beyond recognition in a car. A Dale County circuit judge has denied bond for Brogdon and his trial is set for Sept. 14, the Dothan Eagle reported.

Brogdon has pleaded not guilty to murder and corpse abuse.