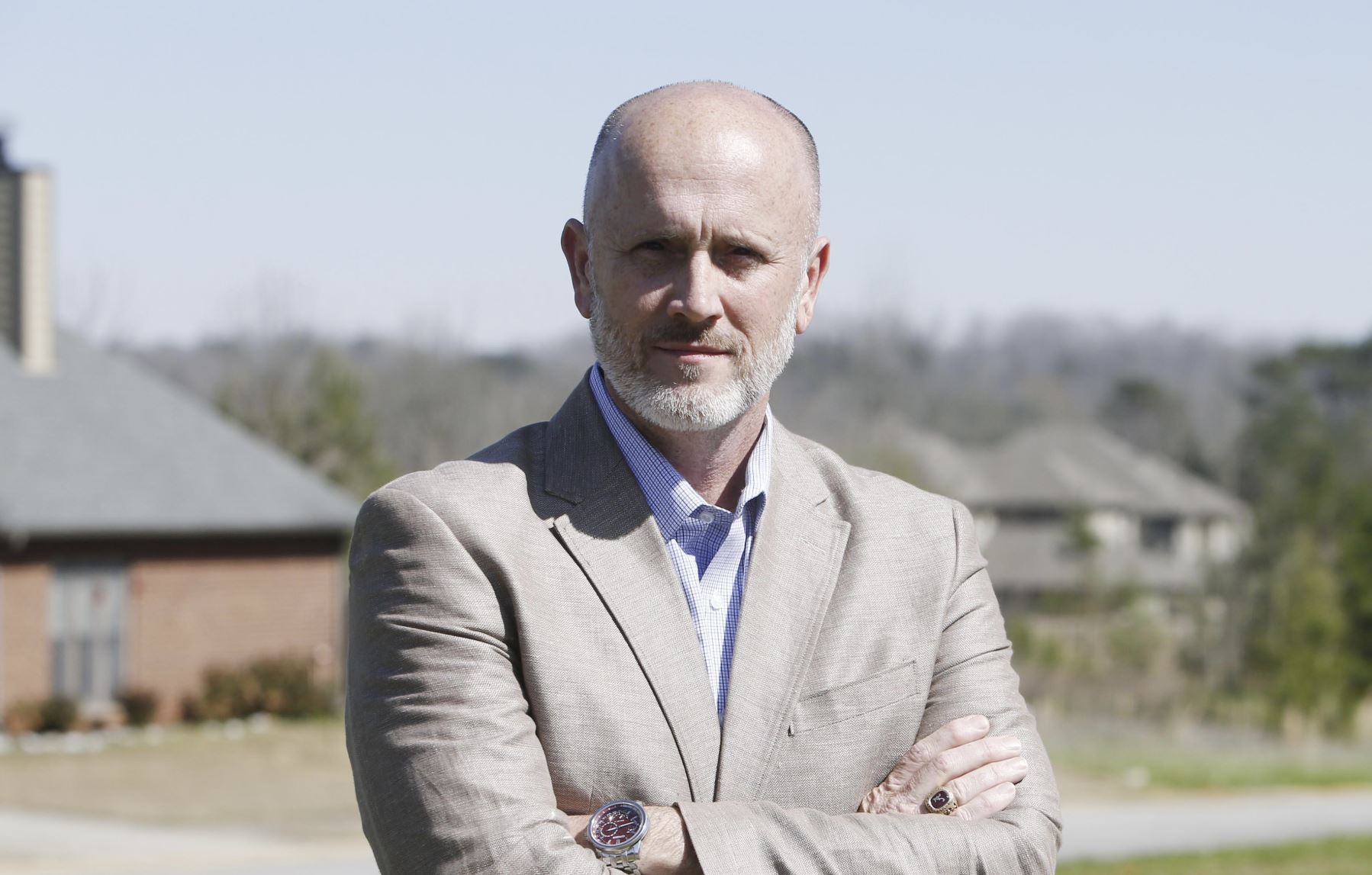 Attorney General Steve Marshall said Calhoun pleaded guilty in Tuscaloosa County to voting on a matter in which he had a financial interest. As part of the guilty plea, Calhoun agreed to resign from office and not seek re-election.

“Following a dispute with the town council regarding official travel and whether he would be required to reimburse the town for unauthorized expenditures incurred out of state, Calhoun, as a voting member of the Lake View Town Council, voted ‘no’ on a motion to compel the payment, causing a tie that led to the failure of the motion,” Marshall explained.

A sentencing date has not been set. Calhoun could face up to a year in prison and a fine of up to $6,000.

“Former Mayor Calhoun crossed the line when he violated state ethics laws for his personal benefit,” said Marshall.  “We expect public officials to conduct themselves with integrity and when they do not, they will be held to account.”