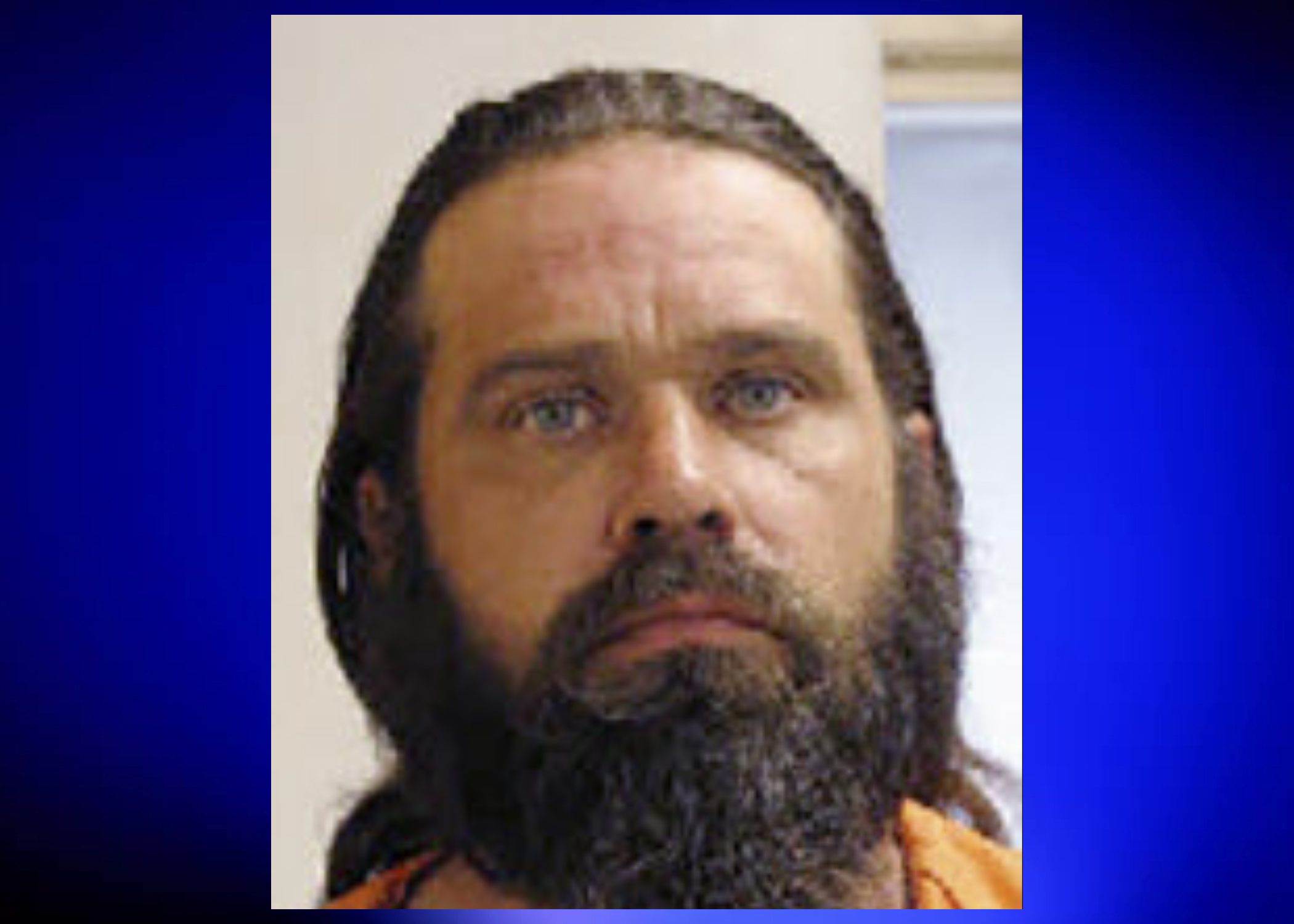 Alabama man charged in 1999 shotgun killings of his mother, sister

ROCKFORD, Ala. (AP) — An Alabama man is charged with using a shotgun to kill his mother and sister more than two decades ago.

Coosa County authorities announced the arrest of Joe Daniel Stallions, 42, of Ariton on Thursday. Stallions is charged with capital murder in the deaths of his 38-year-old mother, Bobbi Ingram and 17-year-old sister, Jodi Stallions, Sheriff Michael Howell said in a news conference.

The two were found shot to death at their home near Rockford on Jan. 12, 1999, and the teen’s 8-month-old daughter, Angel Wall, was found unharmed in another room. Now an adult, Wall fought back tears as she thanked the sheriff’s office for pursuing the case.

“Hopefully we get some answers from here,” she said.

Authorities didn’t discuss any possible motive, and court records did not list a defense attorney who could speak on behalf of Stallions.

Howell said Stallions was previously questioned about the killings, which have been investigated by every sheriff’s administration since they occurred.