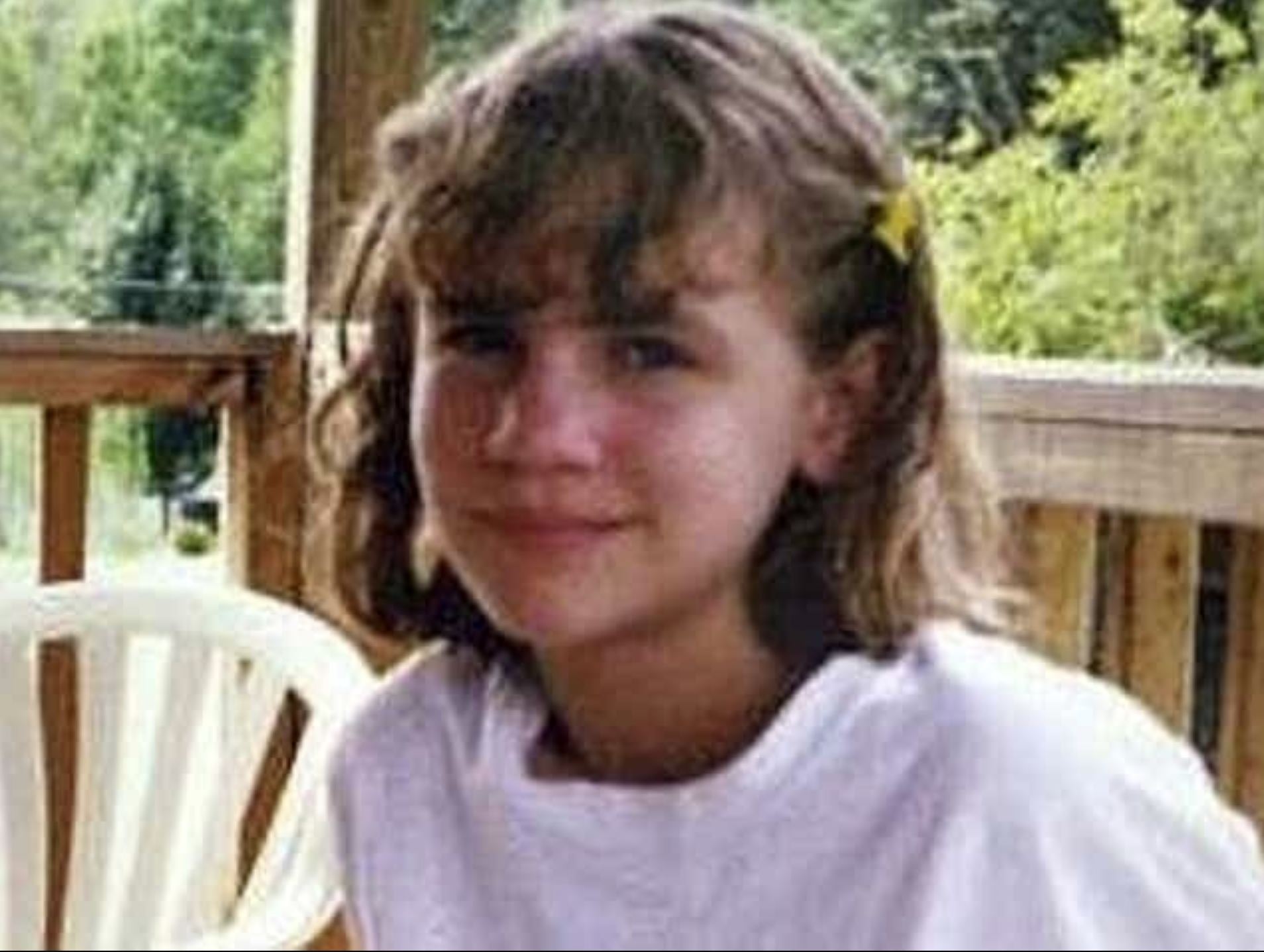 PRATTVILLE, Ala. (AP) — Nineteen years have passed and there is still no answer as to who killed 11-year-old Shannon Paulk.

The 11-year-old disappeared on Aug. 16, 2001, after going outside to play in her neighborhood at the Candlestick Mobile Home Park in Prattville. Hunters found her body two months later in a hunting preserve in the northern part of the county. No one has ever been charged in her death

“It’s the worst nightmare you could ever live,” the girl’s mother Marie Stroud told WSFA.

“Maybe this will bring somebody out and tell us something,” Paulk’s aunt, Tammy Evans, told the station. “C’mon, it’s been 19 years. Surely somebody knows something.”

Prosecutors in 2017 empaneled a special grand jury to probe the disappearance. Prosecutors announced soon after that a widely distributed sketch of a possible suspect was no longer considered credible.

Paulk would now be 30 if she had lived.

Family members said the years without answers have added to their pain.

“He may get away with it here on earth,” Stroud told the station.