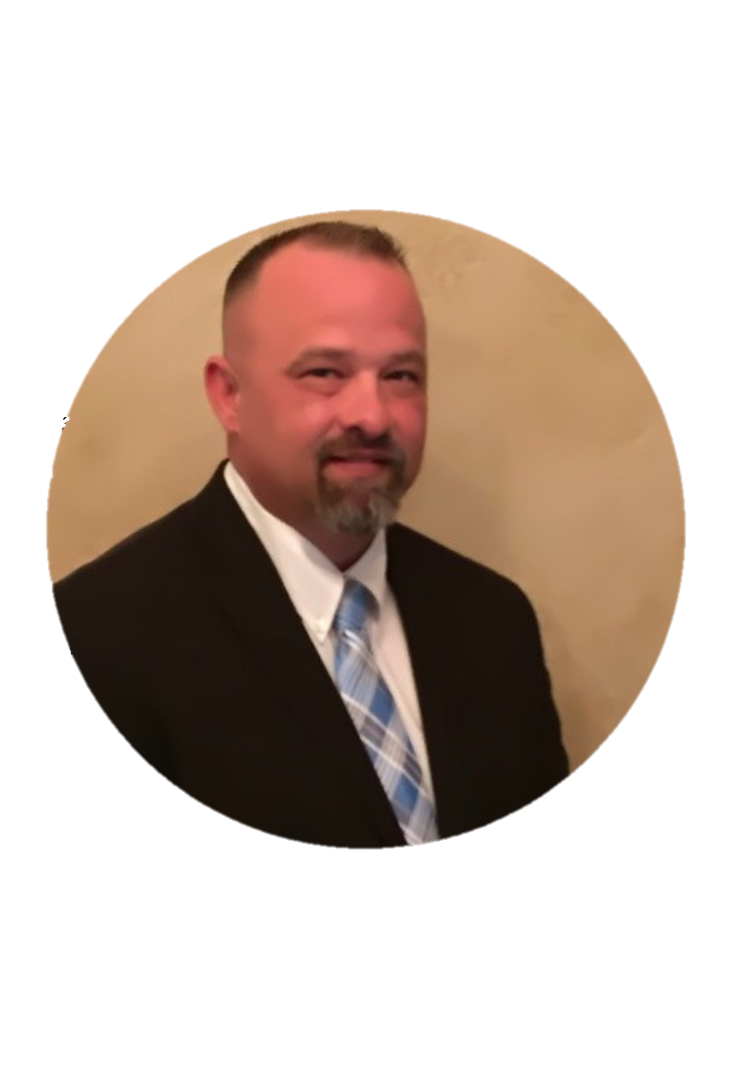 “We’re extremely fortunate to have Gary on our team,” says Ted Wilke, SPOC’s vice president. “He brings with him a wealth of contacts, but more than that, he has a solid reputation for how well he knows the industry, as well as how he applies that in helping his customers.”

Osborn has spent the better part of his nearly 30-year career in West Texas. He is a graduate of the University of Texas of the Permian Basin. He and his wife Katie have four children. He raises cattle and enjoys hunting and fishing.

“Family is just about everything,” said Osborn. “And that’s what SPOC is. It’s like a giant family. They take care of their employees, as well as their customers. That means a lot, especially today.”