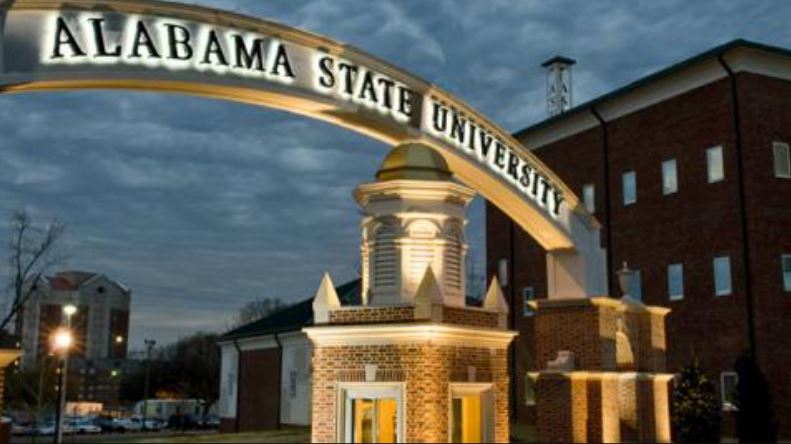 MONTGOMERY, Ala. (AP) — Three people were injured in a shooting on the Alabama State University campus over the weekend, according to authorities.

One of the victims was a student at the university in Montgomery, said Kelvin Kendrick, the school’s director of public safety.

Kendrick said all of the injuries were minor and that the student was treated at a hospital and released.

No arrests were reported. Kendrick said authorities were still investigating the shooting.

The university did not provide the time or specific location of the shooting, news outlets reported.