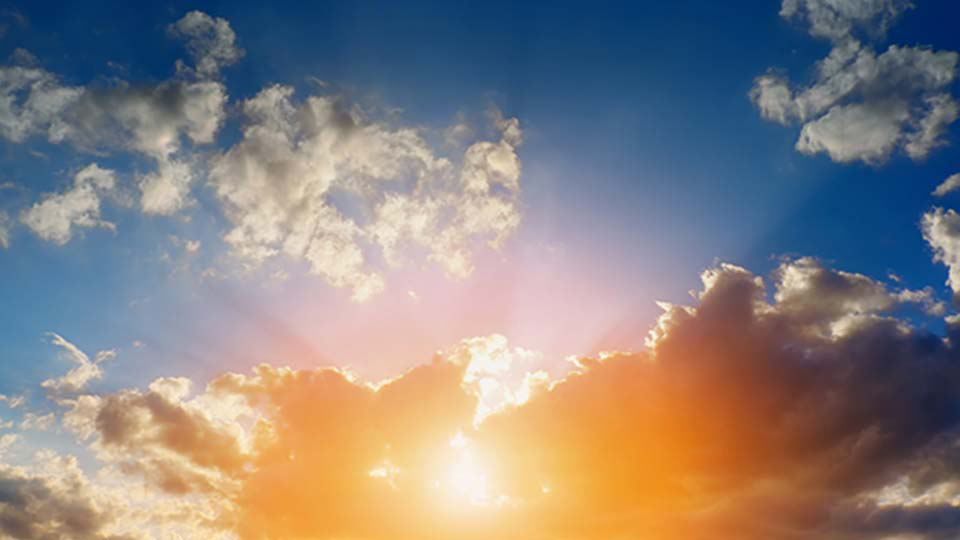 James Marvin McMillian known to friends and family as Jim or Papa, passed away on Aug. 13, 2020 in Birmingham, Alabama.

He is survived by the love of his life Ann, his bride for the last 73 years, his sons Dennis, Bill and Joel and their wives Stephanie, Janice and Jodi, his grandchildren Michelle, Greg, Jason, Geoff, Ashlee, Grier, Kimberlee and Corban, and his great grandchildren Mikayla, Merritt and Mason. He was preceded in death by his eldest son Larry.

Jim was born on April 12, 1927 in his parents’ home in Ensley, a neighborhood of Birmingham. While that was a trying time, he and his sister Cille and his cousin Jack Dixon were able to thrive, learn and grow so each would become successful in their career and life due to the hard work of his parents, Jack and Edna (Eddie).

The day he completed high school at Phillips, he enlisted in the Navy, went to basic training and was off to the Pacific. The war was on when he got on the ship but before he entered an active combat zone, Japan surrendered. He was posted on Peleliu where he was responsible for rebuilding the power grid and occasionally defending from the few Japanese soldiers on the island that weren’t aware the war had ended. Later in life he was able to participate in the Honor Flight Network, a program where veterans, most in the 80’s or 90’s, were flown to the nation’s capital and honored as heroes. From that experience on, he loved wearing his World War II veteran’s hat whenever in public. 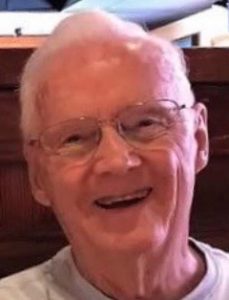 During his senior year of high school, he noticed a beautiful classmate who seemed to need a little help carrying her books between class. After a while this young lady, needing an escort to a school event, asked him to accompany her. They had much in common and the relationship grew until graduation and continued through correspondence while he was in the Navy. One of his first stops upon returning home was to see her, and not long after they were married at First Methodist Church.

Theirs is a love story equaled by few. After their marriage they continued their education at The University of Alabama until the GI benefits ended then moved back to Birmingham to make a living. Then the first child came, then another, and another and another. Yet during this time he went back to Samford University to get a degree while working full-time, supporting his sons’ interests, helping his parents and in-laws, and being active member of East Lake Methodist Church. In addition, he and Ann were gifted dancers; they even taught ballroom dancing. They passed that talent to their eldest son, Larry who later danced on Broadway.

He had two other passions, airplanes and dogs.

He saved money to defy his mother’s warning and learned to fly while in high school.  Poor eyesight kept him from flying during the war or professionally after, but he was eventually able to buy his own plane and pass his flying bug to his youngest son Joel who is a Captain at American Airlines.

And it is widely reported that no one ever saw him pass a dog without talking to it then scratching its belly.  He was in a happy place whenever he was with a dog.

Jim had a long career at Chicago Bridge and Iron. He passed over promotions for many years so he could stay closer to parents and provide stability to his sons, but eventually he accepted a position in Saudi Arabia. There, they were able to tour the world and go to places they never imagined they could visit. He thrived at work but as important to him, they adopted a new family of ex-pats who remain as close to them as blood relatives to this day. His career in infrastructure construction led his son Bill, to also work around the world in a related industry.

After his work experience overseas, he decided that retirement looked good, so at fifty-eight years old he retired. They settled in Ormond Beach, Florida where they lived an ideal life surrounded by new friends and old friends and family who would visit their “B&B”. After 34 years, just six weeks ago, they moved back to their hometown of Birmingham to be closer to family.

He will be missed by all who knew him, but after a 75-year relationship and 73-year marriage, by no one more than his love, Ann.

To send flowers to the family or plant a tree in memory of James “Jim” McMillian, please visit our floral store.