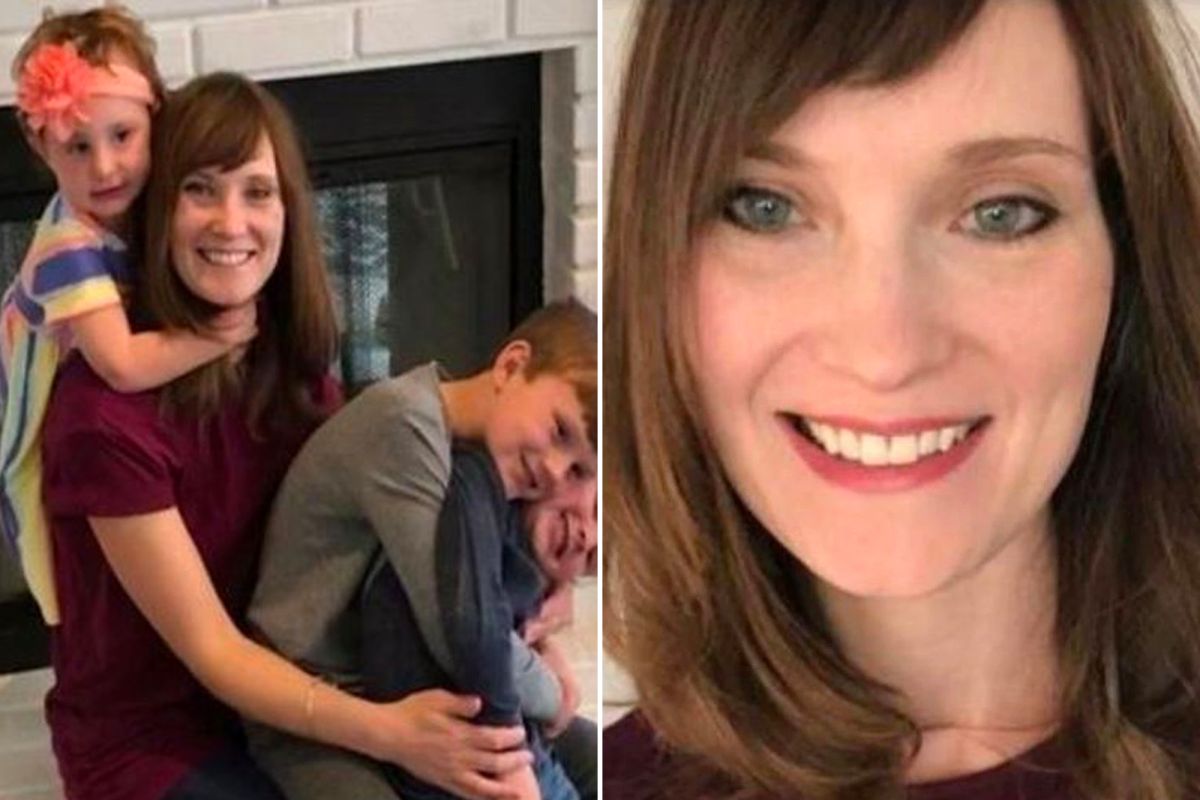 CRITTENDEN COUNTY, Ark. — Authorities in Arkansas said the vehicle of Marilane Carter has been located in a storage container in Crittenden County. A body found inside has not been positively identified, but is believed to be Carter. No foul play is suspected.

The vehicle was discovered by Carter’s uncle who was part of a family contingent that had come to the Memphis area to search for her. Most of the family had returned to Kansas, but he remained behind to continue searching.

The storage container was one of several in a field near where Carter’s cellphone had sent its last ping.

Carter’s family had been in touch with her as she made her way from her home in Overland Park, KS. to Birmingham where she once lived and attended college. She was headed to Birmingham for mental health counseling, according to her mother, Marlene Mesler.

Through cell phone records and surveillance footage, authorities tracked her to the Memphis area near the Mississippi River. A search in the area had been fruitless until her uncle came across the storage containers and noticed the door open on one of them and looked inside.

Sheriff Todd Grooms said investigators had seen the containers during the search, but never dreamed a vehicle would be inside.