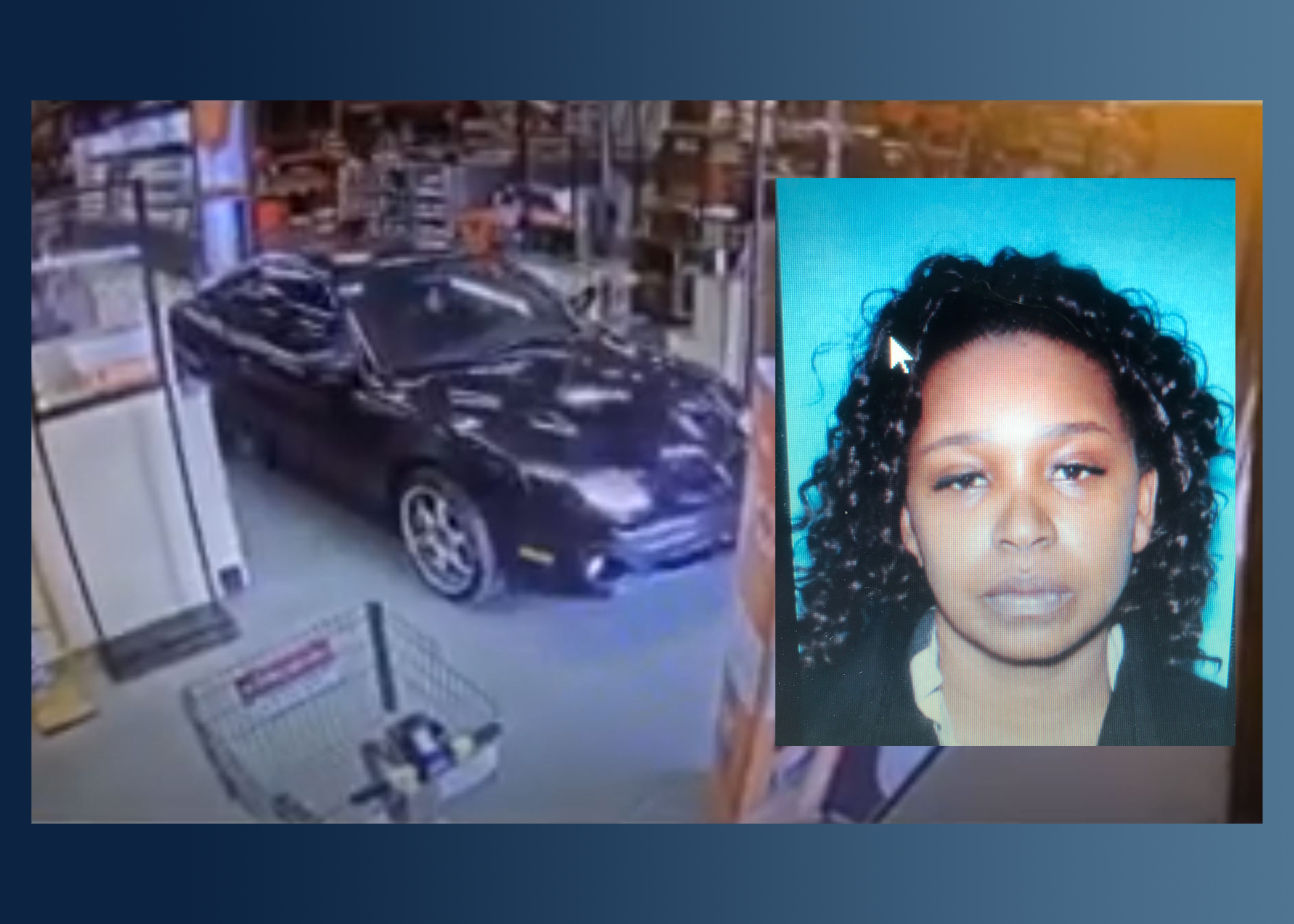 TRUSSVILLE — The Jefferson County Sheriff’s Office confirmed the suspect in a Home Depot theft that involved a car being driven through the store, has been arrested.

Gwendolyn Braswell, 42, is charged with burglary second-degree, criminal mischief first-degree and theft of property fourth-degree in connection to the Home Depot case.

Detectives said they believe Braswell is the woman who drove a black 2000 Pontiac Sunfire into the Home Depot in Trussville on Friday, Aug. 14 and stole a leaf blower and a dehumidifier. The incident was caught on camera by surveillance and Tim Stewart, who was inside the store. Those videos can be viewed below. 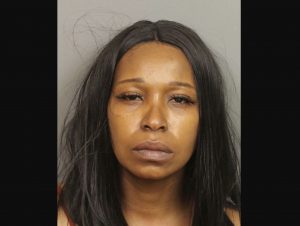 No one was hurt during the ordeal.

Braswell is also charged with unauthorized use of a vehicle after the owner of the car used in the Home Depot theft said she took their car without permission. Braswell also had an outstanding warrant for theft of property third degree, in connection to an incident at Dollar General in Bessemer and she is charged with receiving stolen property first degree.