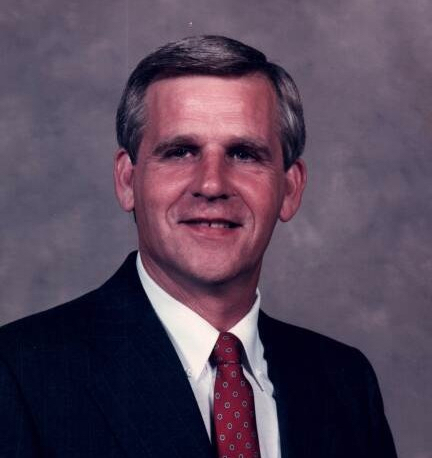 James Edsel Morris passed away Saturday, Aug. 15, 2020 at his home with his wife Carolyn and son Rodney by his side.

He was born on April 29, 1947 in Gadsden, AL to Grady. E Morris and Mary Nell Morris. He was preceded in death by his youngest son Ricky and his parents.

In James’s early days he worked for Chadwell Electric, Chicago Bridge, was an engineer at Seaboard Coastline Railroad. Then in 1970 started a business with his dad, his brother Larry that was Morris excavating.

Later, the business became Creative Pools/Contractor. In which it is still in business today owned by his son Rodney. James was president of the swimming pool association for two years. He worked with Jr. Achievement with the young people.

James served in the Marine Corps Reserve for six years from 1968 to 1973. He was a loving husband and dad, always putting his family before himself. A soft-spoken man that people were drawn to.

He was a person that would help solve problems with anyone that would ask him. He was a true southern gentleman that had a very soft side to him. James was a Christian and always went the way the Lord lead him.

He loved the outdoors. He loved being in the woods hunting or on the river fishing. Anyone that knew him loved him. He will be missed by us all, his family tremendously.

Funeral service was held on Aug. 20, 2020 in the Chapel at Jefferson Memorial in Trussville.

To send flowers to the family or plant a tree in memory of James Edsel Morris, please visit our floral store.