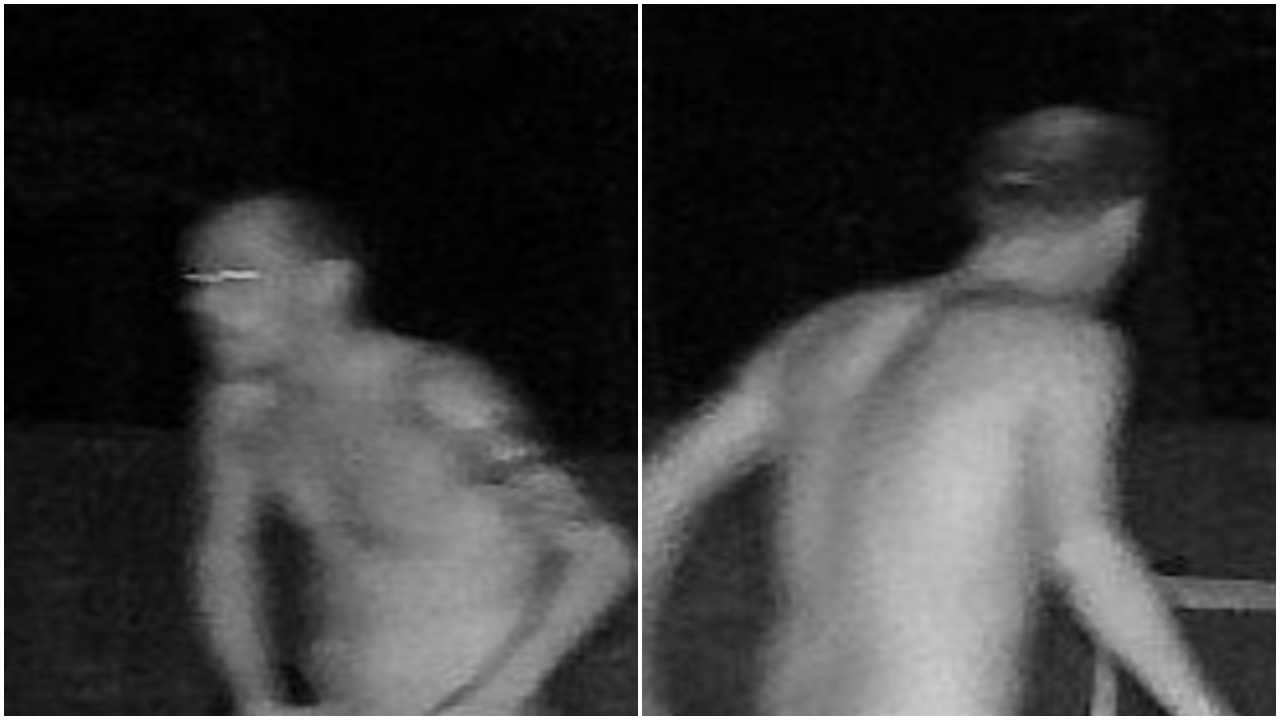 PINSON — According to a report filed with the Jefferson County Sheriff’s Office a burglary occurred sometime between August 9 and 14, 2020, at a residence in the 5100 block of Terry Heights Road in the Pinson area.

Detectives obtained surveillance video images of the pictured suspect at the residence during the time frame the burglary occurred. It appears this person had removed his clothing to use the pool adjoining the house, deputies said. 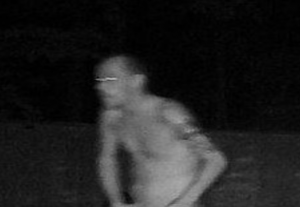 According to report several power tools were stolen from a cabana near the pool. The pictured suspect is described as a white male with receding hairline and multiple tattoos on his left arm and shoulder.

If you recognize this person, or know anything about this crime, please contact Crime Stoppers of Metro Alabama at 205-254-7777.