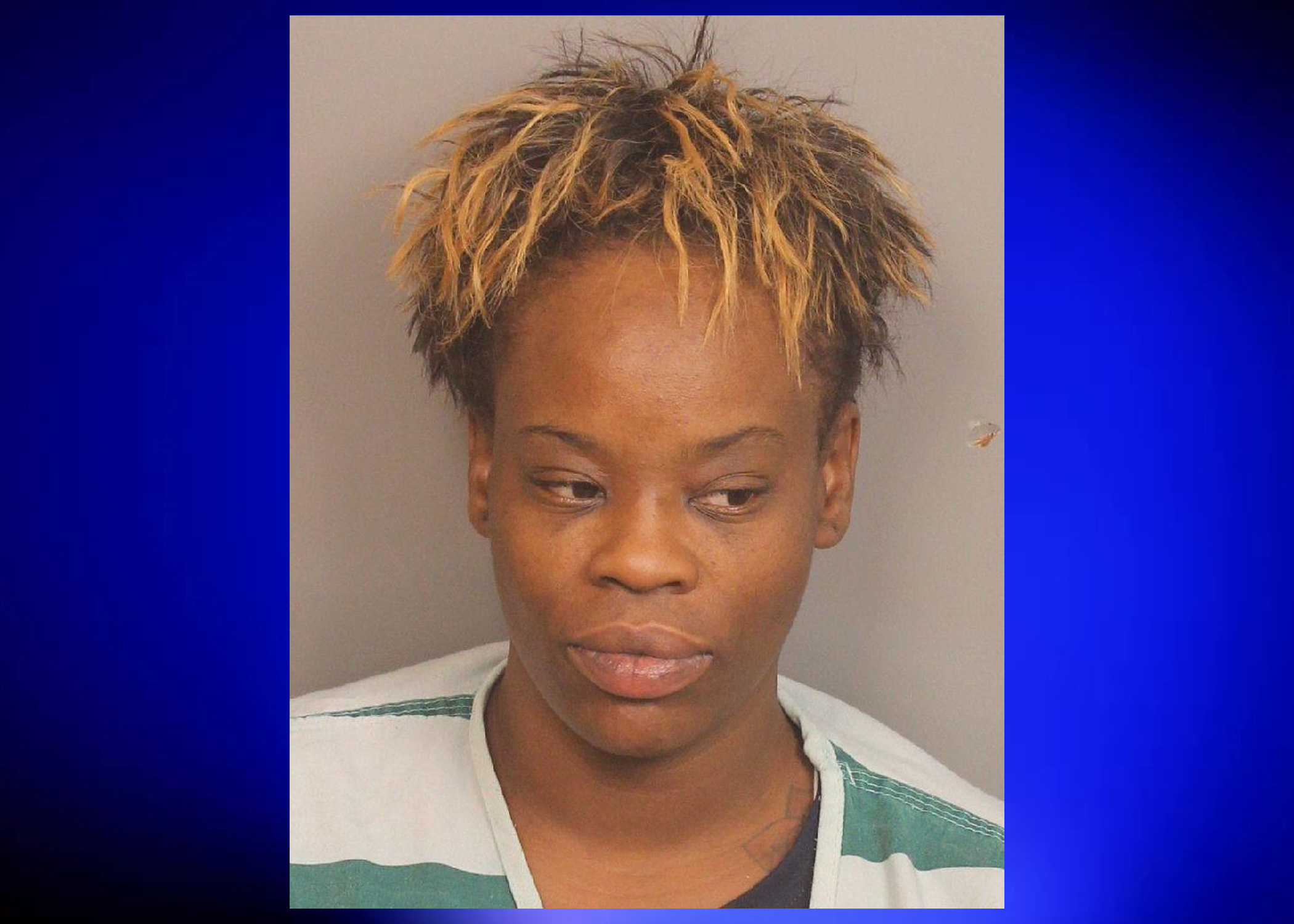 TRUSSVILLE — The Trussville Police Department captured a fugitive from justice on Thursday, Aug. 20, after receiving an alert from its Flock Safety system, according to a police report.

After officers received an alert about a tag that was reported stolen, police located the car on Chalkville Mountain Road and made a traffic stop. The responding officer pulled over a black 2015 Hyundai Sonata driven by Akela Revea Mitchell, 35, of Montgomery.

During the traffic stop, the officer learned Mitchell was considered a fugitive from justice from Okaloosa County, Florida, where she was charged with failure to appear in court on a grand theft auto charge.

Mitchell was taken into custody. She is being held in the Jefferson County Jail on no bond until authorities from Florida extradite her. Mitchell is considered innocent until proven guilty.

Flock Safety cameras help local law enforcement solve crimes by providing license-plate reading technology on roadways. The cameras take snapshots and not video. Law enforcement is alerted to stolen tags and vehicles belonging to anyone with warrants. Officers are also able to enter tags into a hotlist to search for specific vehicles.