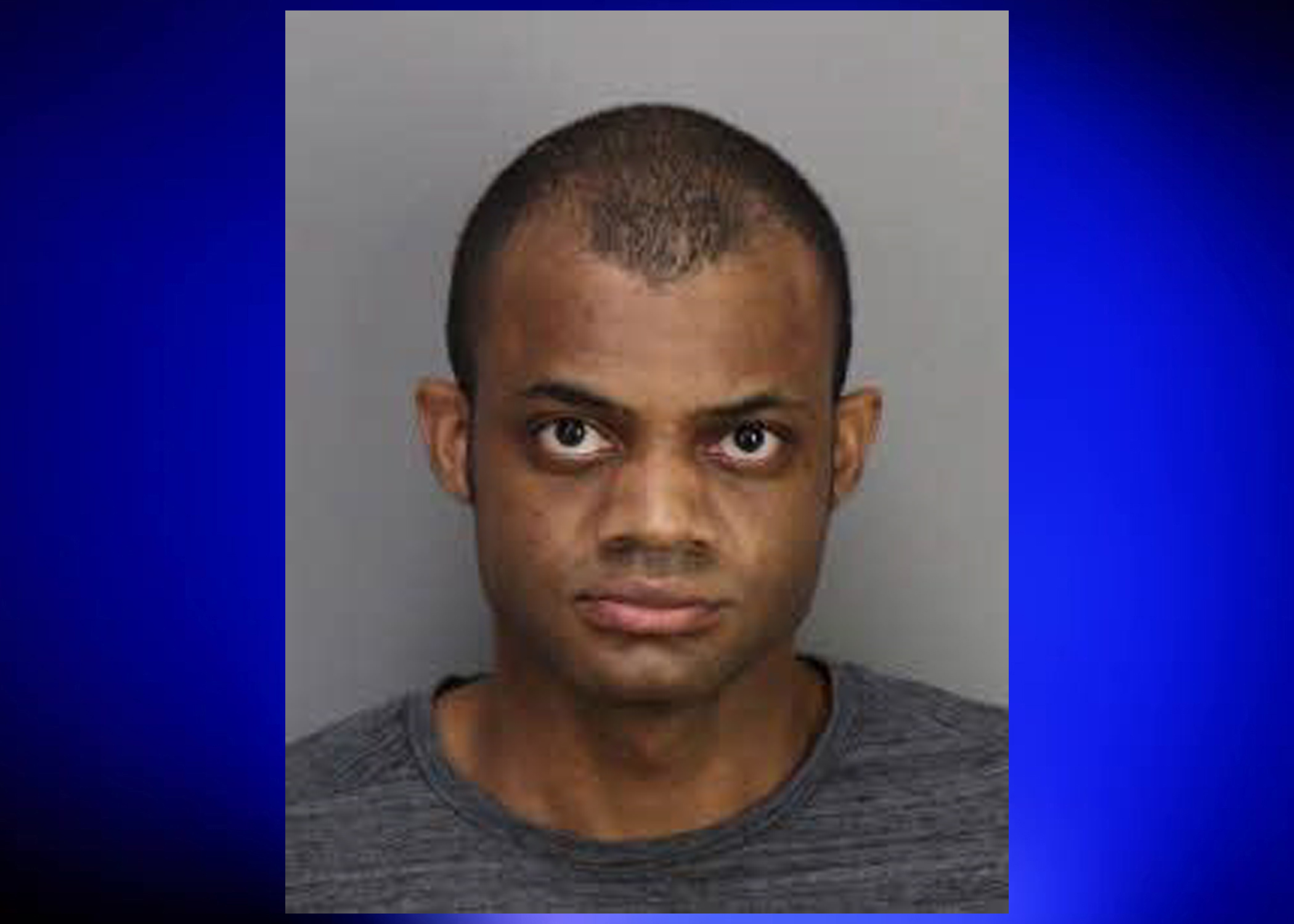 POLICE: Shooter at Krystal in Trussville acting in self-defense

TRUSSVILLE — A man has been charged in connection to an incident at Krystal in Trussville, but it was not the man accused of shooting a gun that is facing charges.

Trussville Police said DeMarus Daniel, 32, of Birmingham, is charged with assault first-degree and assault second-degree. Detectives said Daniel threw hot grease on two of his co-workers at Krystal after getting into an argument over $10.

Officers first responded to a call about multiple shots fired at the fast-food joint, near the Chalkville Mountain Road and Service Road intersection, on Friday, Aug. 21, 2020. While on the scene, detectives discovered six shots had been fired but no one had been shot.

After investigating, police said they believe after Daniel threw the grease on the two victims, he got into his car and attempted to run over one of the victims that he had thrown grease on. That’s when investigators said the victim fired shots at Daniel.

Daniel was not hurt and police said they believe the shooter was acting in self-defense.

“All the evidence we reviewed and all of the witnesses we interviewed indicated that the victim was acting in self-defense,” said Chief Eric Rush. “At this time there will be no charges filed against him.”

Both employees who had grease thrown on them were taken to the hospital for treatment for serious burns.