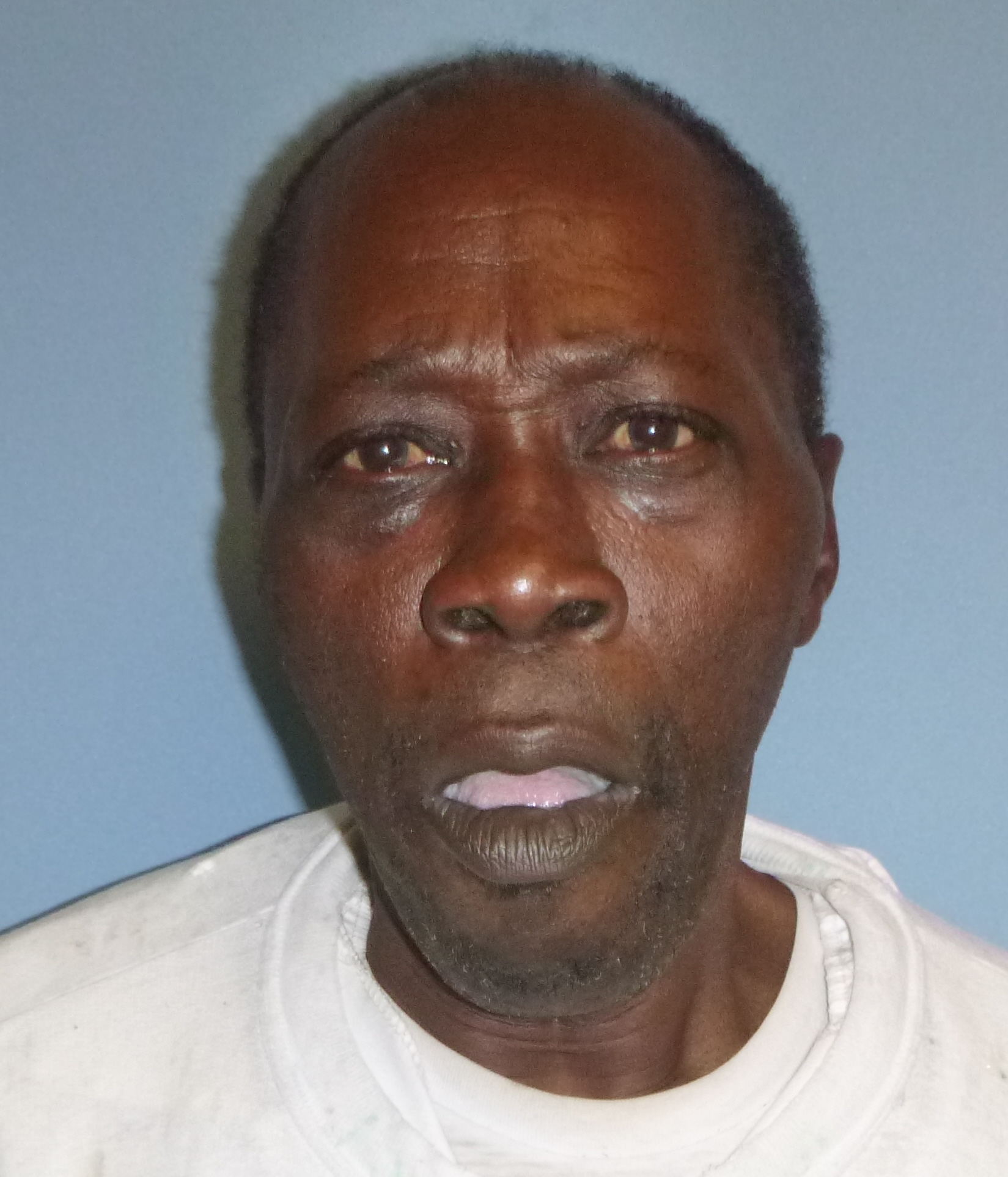 SPRINGVILLE — A 60-year-old inmate who was serving a life sentence at St. Clair Correctional Facility in Springville has passed away after testing positive for coronavirus, the Alabama Department of Corrections said Monday.

Sylvester Hartley was serving a life without the possibility of parole sentence for three counts of first-degree kidnapping out of Escambia County. At 60, Hartley suffered from several advanced, underlying medical conditions, according to the ADOC.

He was admitted to a local hospital on July 4 after showing symptoms of COVID-19, and later tested positive for the disease. Hartley’s condition improved and he was discharged from the hospital to St. Clair’s infirmary. However, upon his condition worsening, he was readmitted to the hospital for critical care on July 25.

According to a report from the ADOC, he remained in the hospital’s care until his passing.

Hartley is the 19th state inmate to die after testing positive for COVID-19, according to ADOC statistics.