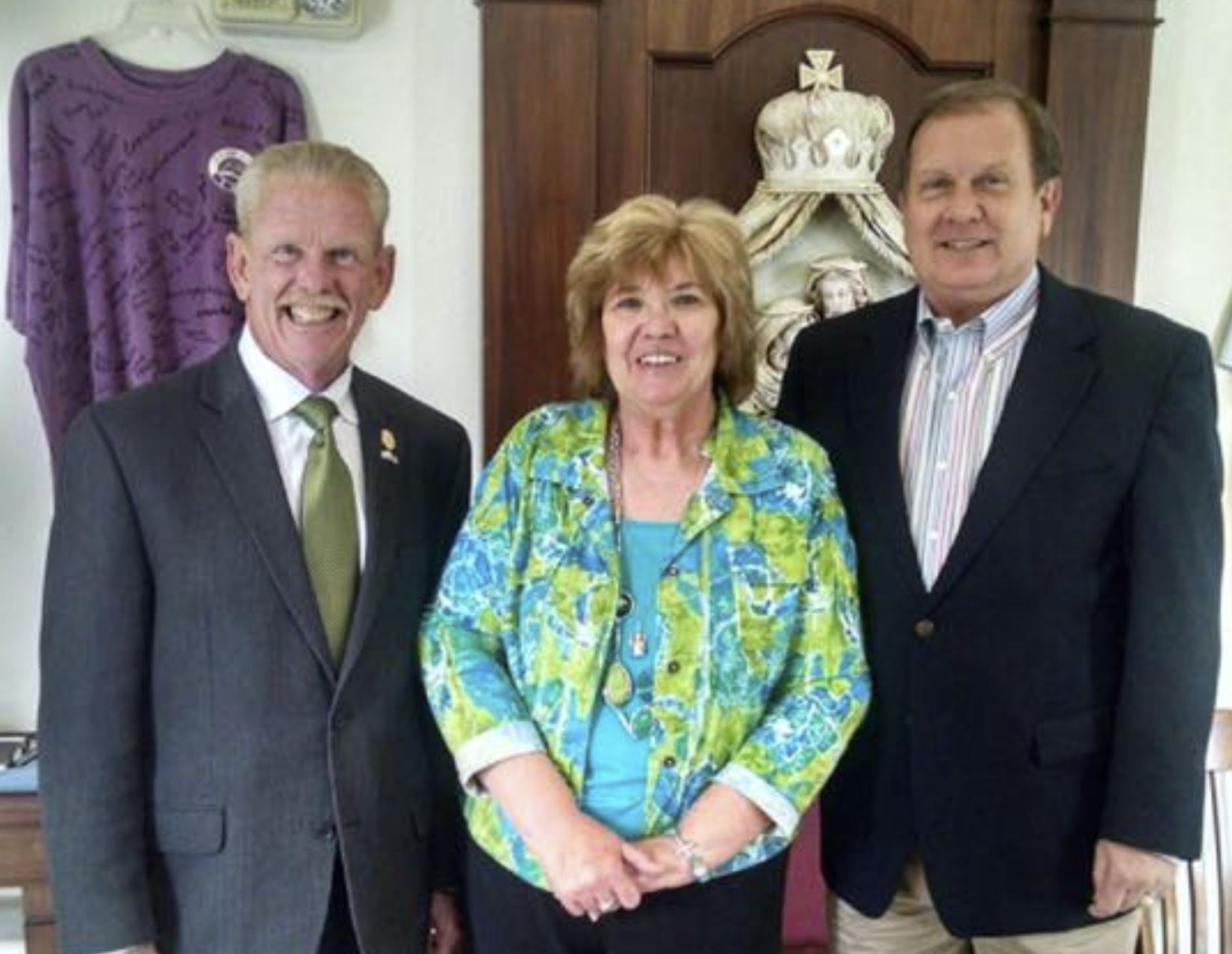 No changes in leadership after municipal elections in Clay; Mayor plans to ‘set the record straight’

CLAY — Both incumbents running in municipal elections in Clay won their seats for another term.

Mayor Charles Webster triumphed over opponent Gregory A. Wynne in a 706-206 vote. Council member Becky Johnson will be back for another four years after winning over LeWayne Allen in a 511-325 vote.

Webster said he learned a lot about how to improve communication with the public during his campaign. He said he hopes to continue using those tools to better inform citizens.

“After going through this and my opponent putting out a lot of false information, I want to continue to put out correct information about the city,” Webster said. “I think that’s going to be my number one priority for a few months.”

The mayor is also working with the EMA to use the Everbridge service, which will allow the city to send out messages to anyone who signs up for the service, free of charge.

Webster said he also plans to post frequent videos updating the community on happenings around Clay. But he hopes to first explain the importance of the job of City Manager Ronnie Dixon, after his position was the focus of a lot of discussions during the campaign.

The mayor said Dixon is an asset to the city because he does not live in Clay and therefore is able to look at things “from the outside-in.”

“He is on the school board, he’s a reserve deputy, he’s a constable, he’s a city manager, he’s a city clerk,” said Webster. “He could go to any other city and double his salary tomorrow.”

Dixon was named City Manager in Clay, in 2012. The position is responsible for all municipal activities and administrative duties of the city, along with many other managerial roles. During the campaign, candidate Wynne said he wanted to take a second look at the position and the purpose of Dixon being employed by the city.

“I want to set the record straight,” Webster added. “There was a lot of false information put out there. This is a part-time job, but I can assure you that I spend more time at this job than anything else.”