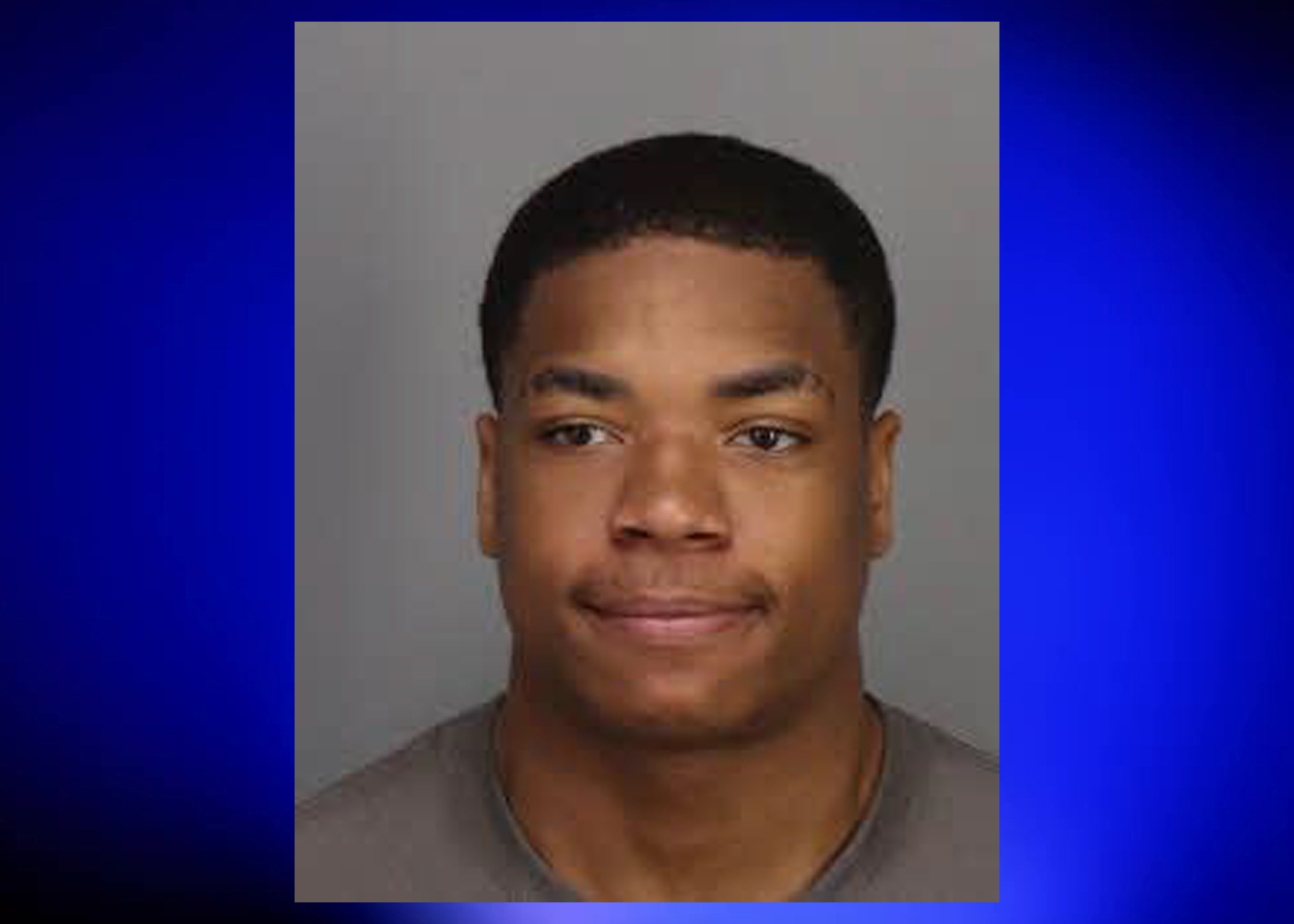 TRUSSVILLE — The Trussville Police Department identified an 18-year-old man who was arrested after a car crash and foot chase, on Tuesday, Aug. 25, 2020.

Xeavier Ransom, is charged with fleeing or attempting to elude a law enforcement officer. He was booked into the Trussville City Jail.

According to Sgt. Adam Filetti, dispatch received a call around 11 a.m. Tuesday.

The caller said his brother, Ransom, was taking his mom’s van without permission. Moments later, police said Ransom crashed into a pole on Cedarbrook Circle and as police were responding, he fled on foot.