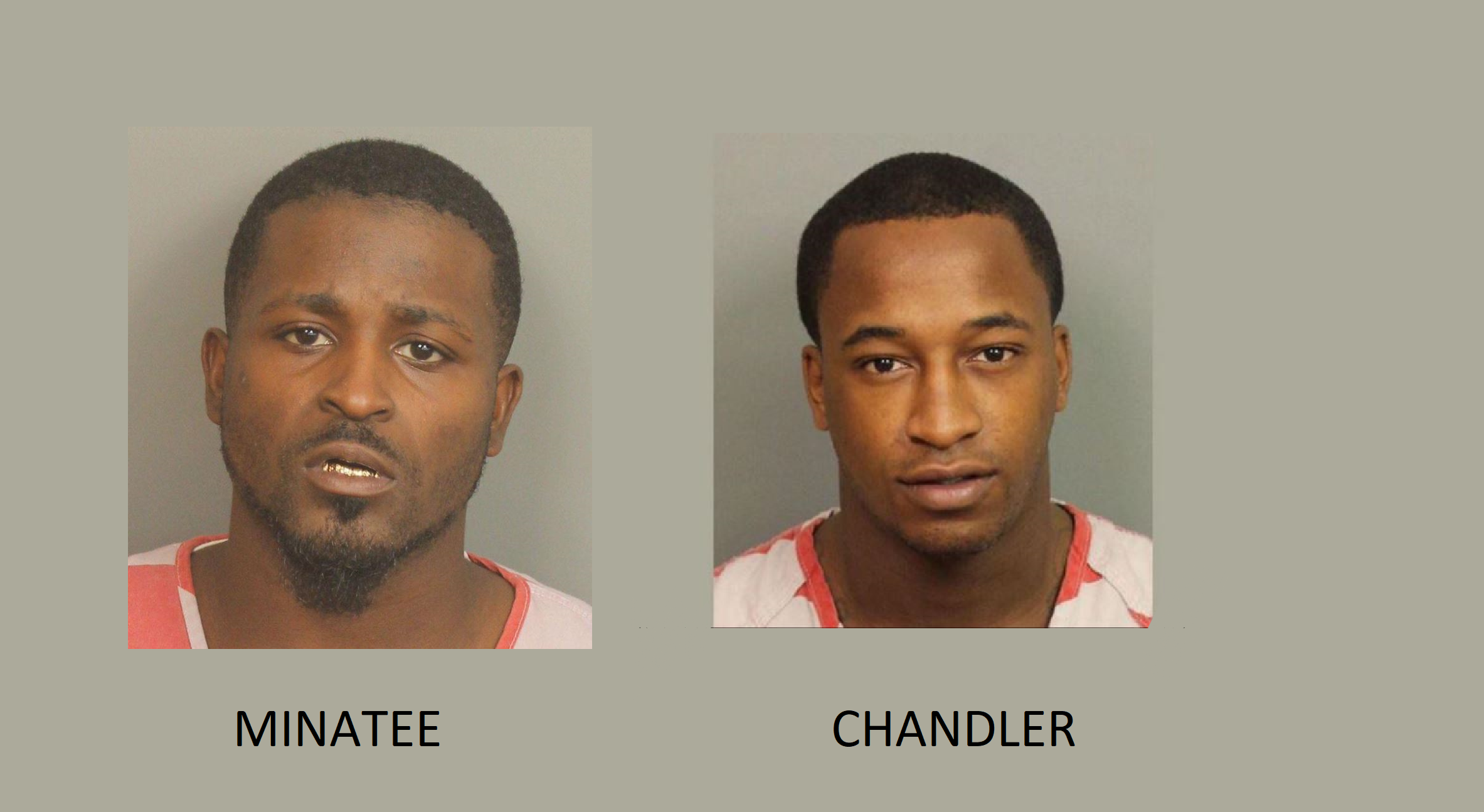 BIRMINGHAM — A second man was arrested in connection to the death of a woman that occurred on July 28, 2020, at Underwood Park in Birmingham, after investigators said they learned the shooting was a murder-for-hire from inside prison bars.

According to a report from the Birmingham Police Department, 24-year-old Soloman Minatee III was arrested earlier this week and charged with capital murder in the death of Raven Swain, of Birmingham.

Another man, Demarcus Chandler, 24, who is incarcerated in the West Jefferson Correctional Facility, is also charged in connection to the homicide. Police believe Chandler hired Minatee to murder Swain. He is charged with capital murder.

Officers from the South Precinct responded to Underwood Park in the 1100 block of 26th Street on reports of a person running with a handgun after shots were heard in the area on the night of July 28. Upon arrival, officers found Swain in the driver’s seat of a car that was lodged in the bushes at the entrance of the park.

Swain, 24, was unresponsive and suffering from a gunshot wound. She was pronounced deceased on the scene by Birmingham Fire and Rescue.

Minatee is currently in the custody of the Jefferson County Jail, where he is being held without bond.