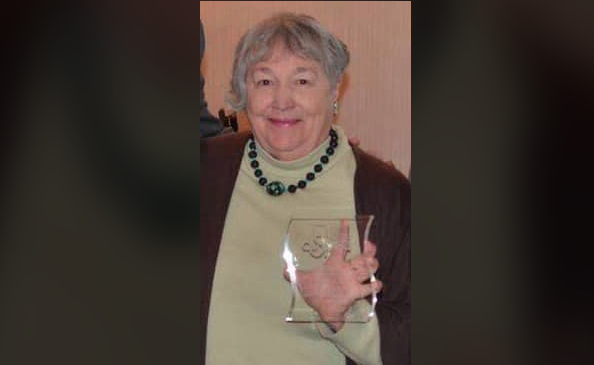 Calhoun, a graduate of the University of Georgia, served FefCoEd for 42 years before retiring in 2017. She fought a brave battle with cancer, according to the school system.

She earned her Accreditation in Public Relations in 1980 and had been a member of the National School Public Relations Association since 1976. She served in numerous leadership roles during her time with NSPRA.

Calhoun is a past recipient of the Communicator of the Year award — the highest honorer bestowed by the Alabama School Public Relations Association. She was also the inaugural recipient of an award her state colleagues named in her honor — the Nez Calhoun Distinguished Service Award, which honors school PR professionals that have gone above and beyond in service to their districts, to the Alabama School Public Relations Association, and to the profession.

For more than 30 years, Calhoun was a member of Forum Women’s Network through which she served as a mentor to professional women across the area.