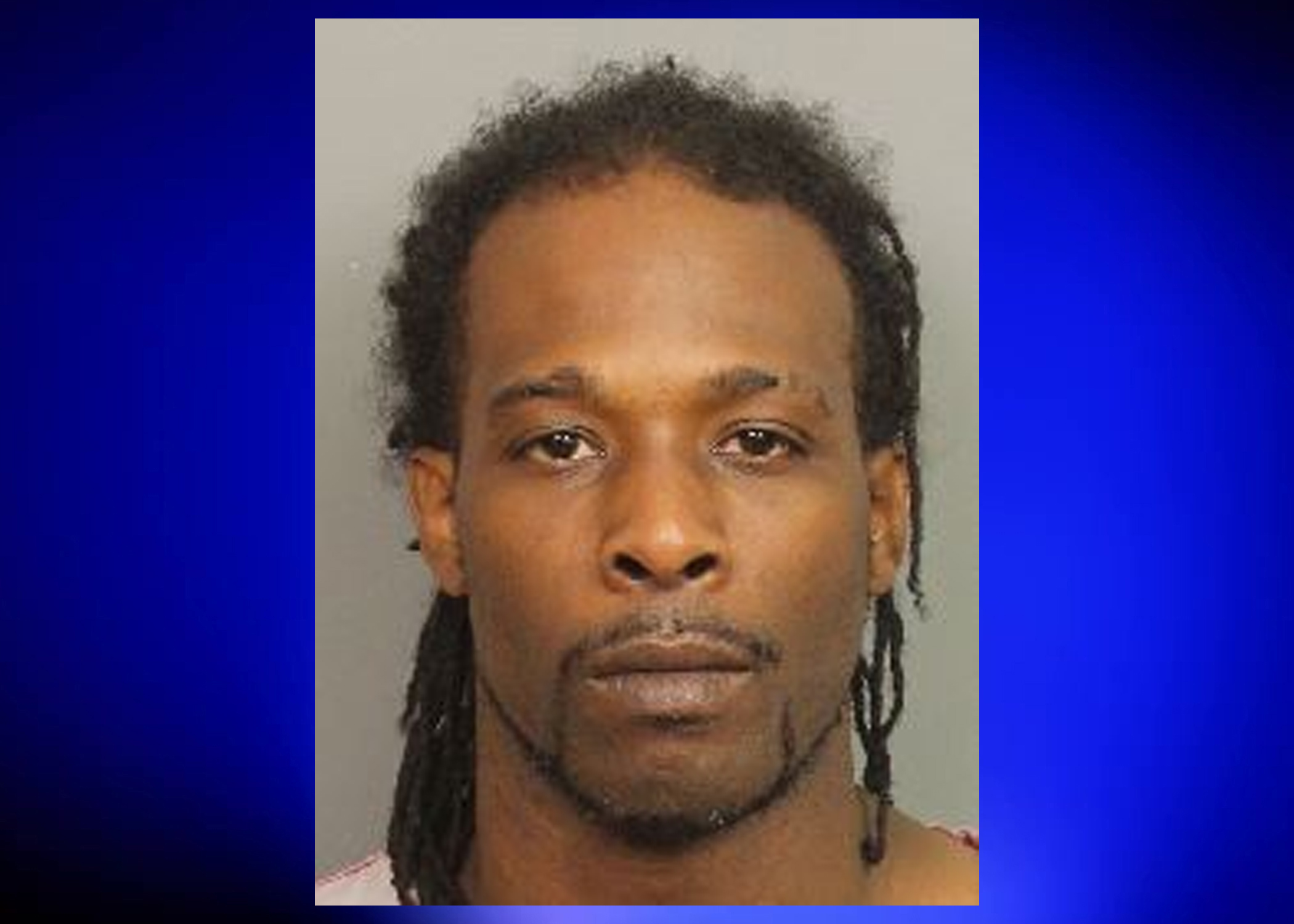 CENTER POINT — Crime Stoppers of Metro Alabama is asking for help locating a man wanted on a felony warrant charging him with robbery first-degree.

Brandon Joseph Miskell, 28, of Center Point, was listed as wanted as of Aug. 27, 2020, by the Birmingham Police Department.

Miskell is 6 feet, 3 inches tall and weighs around 255 pounds. His last known address was in the 40 block of 27th Avenue Northwest, in Center Point.

According to court documents, Miskell is scheduled for a Sept. 3 hearing on and unrelated theft charge out of Jefferson County. A court affidavit shows he is accused of taking a car from Choco’s Auto Sales. After the arrest in May, Miskell posted a $30,000 bond and was released from the Jefferson County Jail.

If you have information on the whereabouts of Miskell, you are asked to call Crime Stoppers of Metro Alabama at (205) 254-7777. You will remain anonymous and could be eligible for a cash reward.

PLEASE NOTE that all persons posted on Crime Stoppers of Metro Alabama’s Wanted Page are considered innocent until proven guilty. A criminal charge is an accusation.