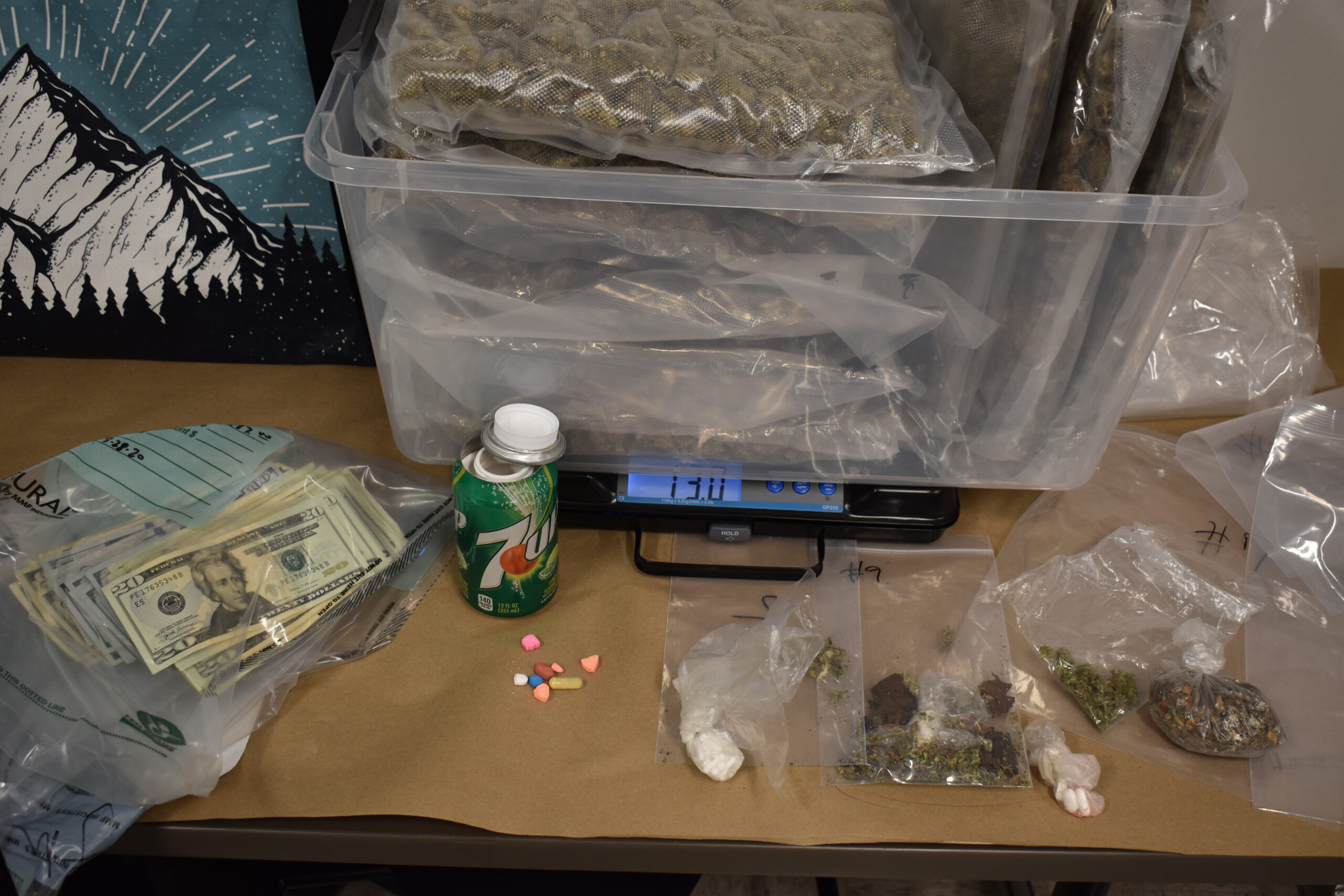 “Overwhelming odor of marijuana” leads to big I-59 drug bust

JEFFERSON COUNTY — It was the “overwhelming odor of marijuana” that led to the search of a vehicle that then led deputies to a major stash of illegal drugs and cash, according to the Jefferson County Sheriff’s Office.

On Friday, August 28, 2020 at approximately 1:30 p.m., deputies conducted a traffic stop on a white Nissan Titan on Interstate 59 southbound near the Interstate 20 interchange.  During the stop, deputies detected the overwhelming odor of marijuana, the department stated. 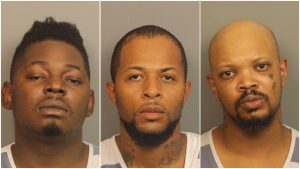 “In the course of a probable cause search of the vehicle, deputies located 11 pounds of marijuana stored in vacuum sealed bags,” Joni Money of the sheriff’s office said.

Deputies then contacted Detectives from the Vice and Narcotics Unit who recognized one of the occupants as the subject of a marijuana trafficking investigation.  Search warrants were obtained for the subject’s address in the 500 block of Elm Street in Birmingham.

During the search of the residence, an additional 18.95 grams of marijuana, 16.01 grams of mushrooms, Ecstasy, Xanax and over $3400 in currency were found.

Miguel Recardo Samuels, Jr., 26, of Birmingham, Courtney Ladreko Mason, 34, of Oxford, Georgia and Anthony Larvell Maddox, 39, of Lithonia, Georgia, were all arrested and taken to the Jefferson County Jail.

All three subjects were charged with trafficking of marijuana.