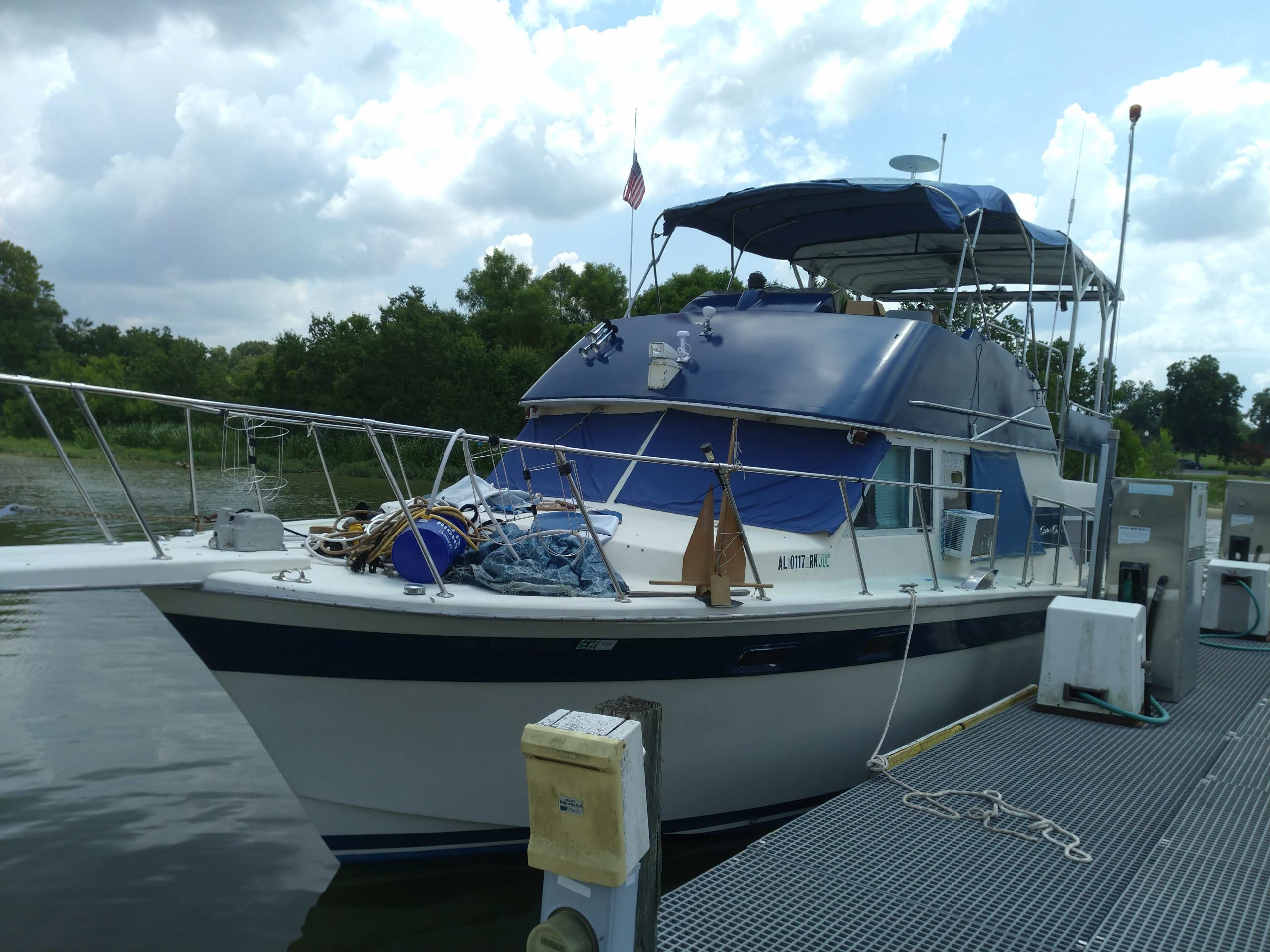 TRUSSVILLE — After more than a year of preparations, a Trussville man is embarking on a long haul up the Tennessee Tombigbee River.

Terry Dailey spent 14 months preparing his 1980 Chris Craft Corinthian for the journey from Demopolis, through Mississippi, to Tennessee and back to Alabama.

The 38 feet long vessel holds about 400 gallons of fuel. Dailey plans to stock up on supplies and food for the 250-mile boat ride. The boat has a main salon, a full kitchen, a sundeck, two sleeping areas and two bathrooms. The boat is powered by two 454 big-block engines and a large generator. 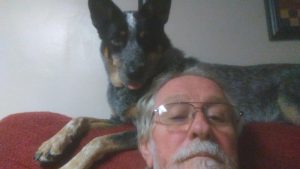 Dailey’s dog April, a two-year-old blue heeler, will join him on the trip.

“April has been here with me through all the work, hot or cold,” Dailey said in his blog. “She has hung in there like a hair in a biscuit.”

The trip is expected to take up to two weeks. Dailey said his biggest safety concerns include weather, floating debris, such as trees, and large commercial barges that could limit his ability to maneuver or stop his boat, he calls “Lady J.”

“For safety reasons, I will be traveling only during daylight hours at an estimated speed of six to eight knots,” Dailey said.

Dailey plans to take photos during his trip and will post updates on his blog.