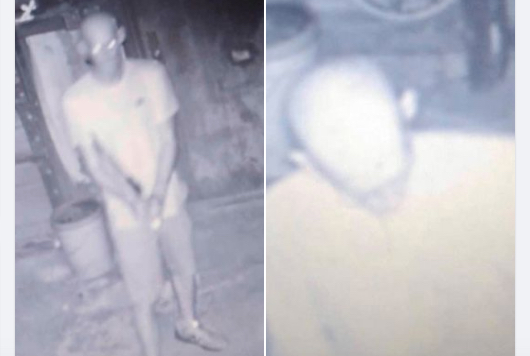 Arrest made in connection to fire department break-in

WALKER COUNTY — The Walker County Sheriff’s Office has arrested an individual following a break-in at the Town Creek Fire Department.

According to reports, the incident occurred either late Friday night or early Saturday morning. The Walker County Sheriff’s Office announced on Facebook an arrest had been made on Saturday evening: “Sergeant “JJ” Jackson and Narcotics Investigator Jim Browne apprehended this suspect Saturday evening. Thanks to these guys for their hard work!”

The suspect in custody has not yet been named.