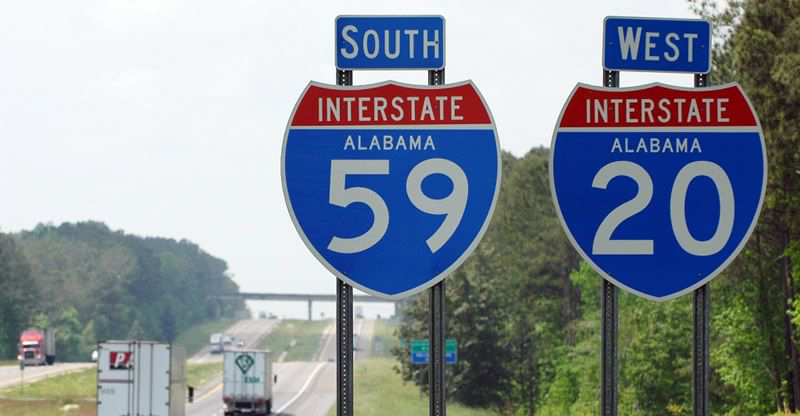 Suspect charged in connection to murder on Interstate 59/20

FAIRFIELD – An arrest has been made in concoction to a homicide that took place on Interstate 59 more than a week ago.

On Wednesday, August 19, 2020, the Alabama Law Enforcement Agency was called to an incident on Interstate I-59 South at mile marker 118 in Birmingham. State Troopers responded to the scene and requested Special Agents with the State Bureau of Investigation (SBI) to investigate a homicide.

The victim was later identified as Christine Letourneau Summers, 53, of Hazel Green.

According to an update from the Alabama Law Enforcement Agency on Monday, Aug. 31, the State Bureau of Investigation confirms Special Agents obtained an arrest warrant on Charles Levester Gipson for murder, with bond set at $75, 000. Gipson is currently being held in the Jefferson County Jail.