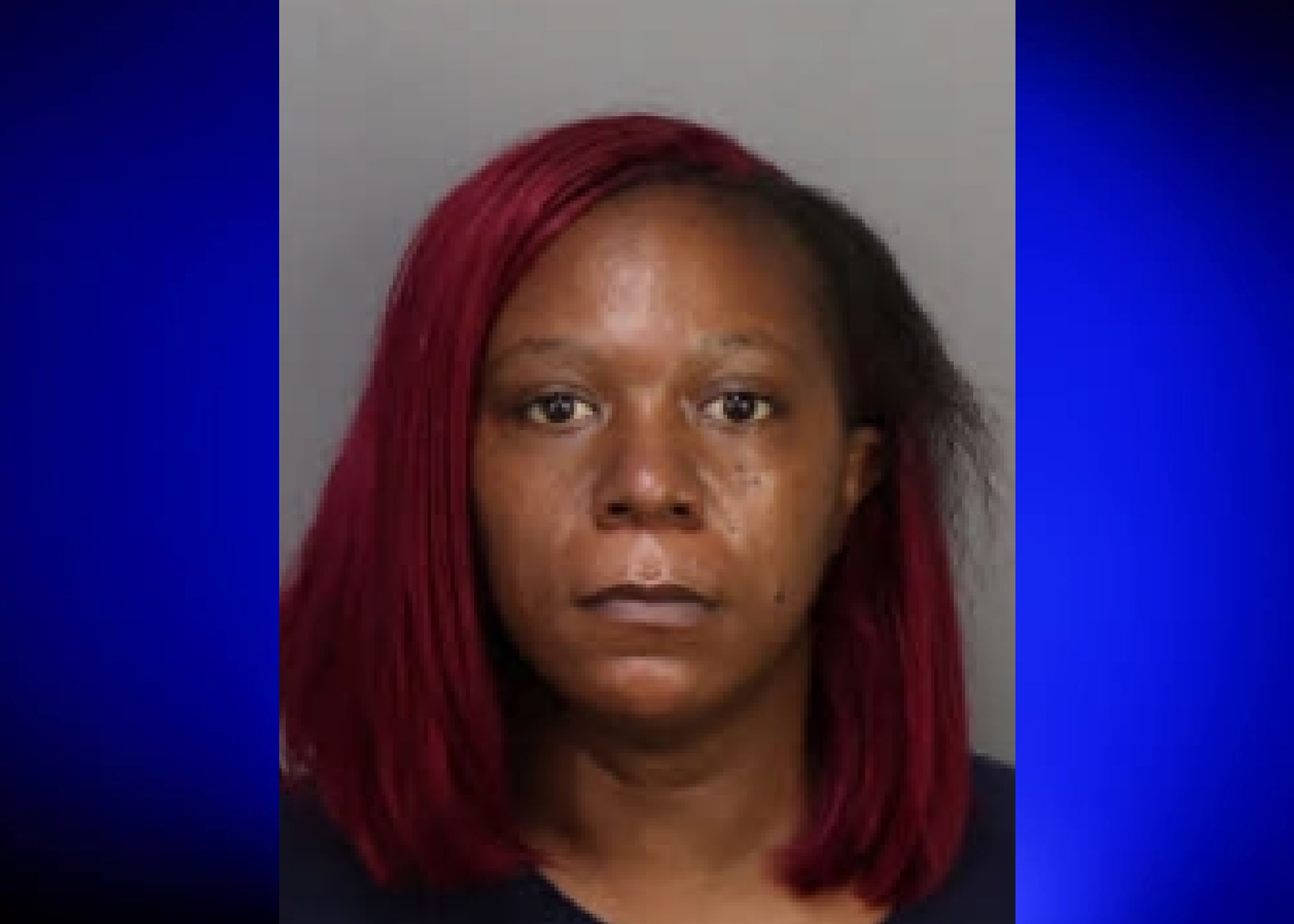 TRUSSVILLE — A woman contracted to clean the Best Buy at the Pinnacle at Tutwiler Farm is now facing charges after police said she was caught stealing items on several occasions.

Lachanda Levette Perryman, 37, of Birmingham, is charged with theft of property third-degree.

According to a police report, Perryman was caught on camera four times stealing Samsung Galaxy earbuds. Five pair, worth $849.95 were missing from the store. A manager said Perryman took the items from a supply room shelf and concealed them in her pockets.

When officers arrived to question Perryman, on Aug. 30, the police report stated she was in possession of a stolen hard drive worth $119.

Perryman was booked into the Trussville City Jail on a $5,000 bond. She was also trespassed from all Best Buy locations in Alabama.