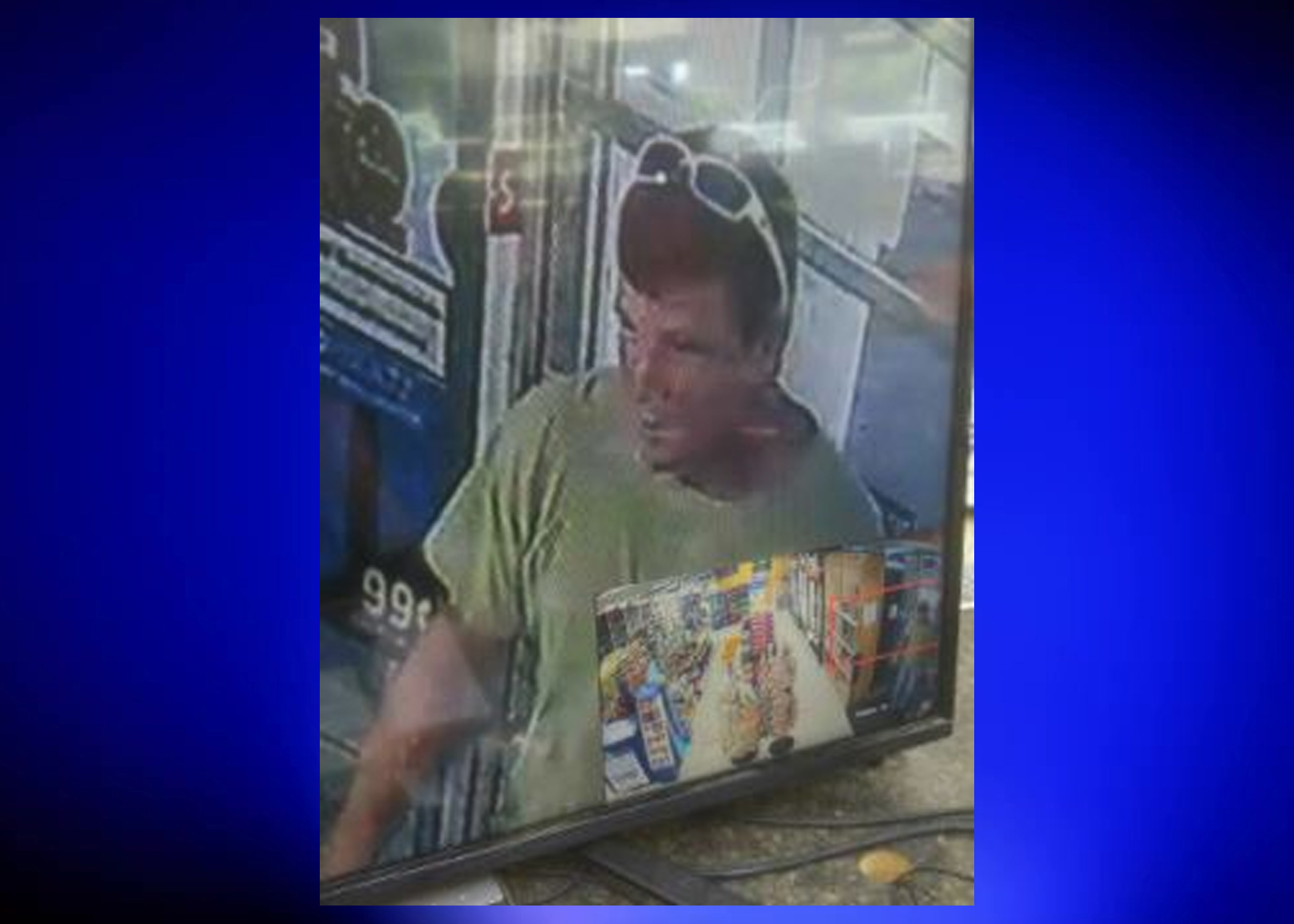 DORA, Ala. — Crime Stoppers of Metro Alabama is asking for information leading to a man wanted in a theft of lost property case.

The Jefferson County Sheriff’s Office received a report on Aug. 18, 2020, about a woman who misplaced her wallet containing cards and a significant amount of cash. The woman lost the wallet at a Texaco station in the 7600 block of Highway 78, in Dora.

During the investigation, detectives obtained surveillance video showing a man they believe took the wallet.

If you recognize the man in the surveillance image, you are asked to call Crime Stoppers of Metro Alabama at (205) 254-7777. You will remain anonymous and could be eligible for a cash reward.