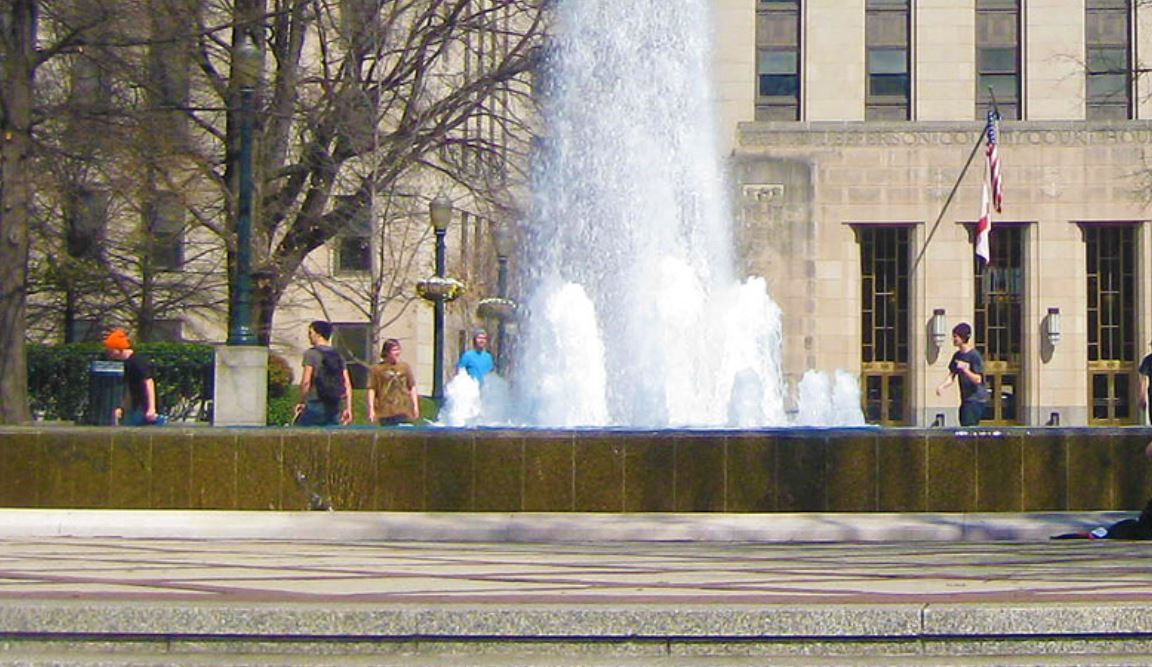 BIRMINGHAM — Jefferson County filed a joint motion to be removed from its consent decree, on Tuesday, Sept. 1, 2020.

Since Dec. 29, 1982, the county has been under the consent decree. Jefferson County, plaintiffs Martin and the Bryant Intervenors and the Department of Justice jointly filed the motion.

The motion states that the county complies with and in some cases exceeds the requirements of federal law regarding the recruitment, hiring and promotion of qualified individuals.

“This is indeed a great day for Jefferson County,” said County Attorney Theo Lawson. “As a member of the African American community, I take deep pride in reaching this milestone. I’ve witnessed the county turn a page in its history where hiring practices that were once inconsistent, arbitrary, biased and adversely impacted African Americans and women, have now been rectified.”

“It’s hard to put into words how far the County has come on this matter,” said County Manager and CEO Tony Petelos. “We could not have done it without the support of the Commissioners, both present and past, and of course with the leadership from Theo Lawson and his office. We have assembled a great team and it would be great to get out from under this cloud.”

If accepted by the court this will end one of the longest-running consent decree cases in the country.