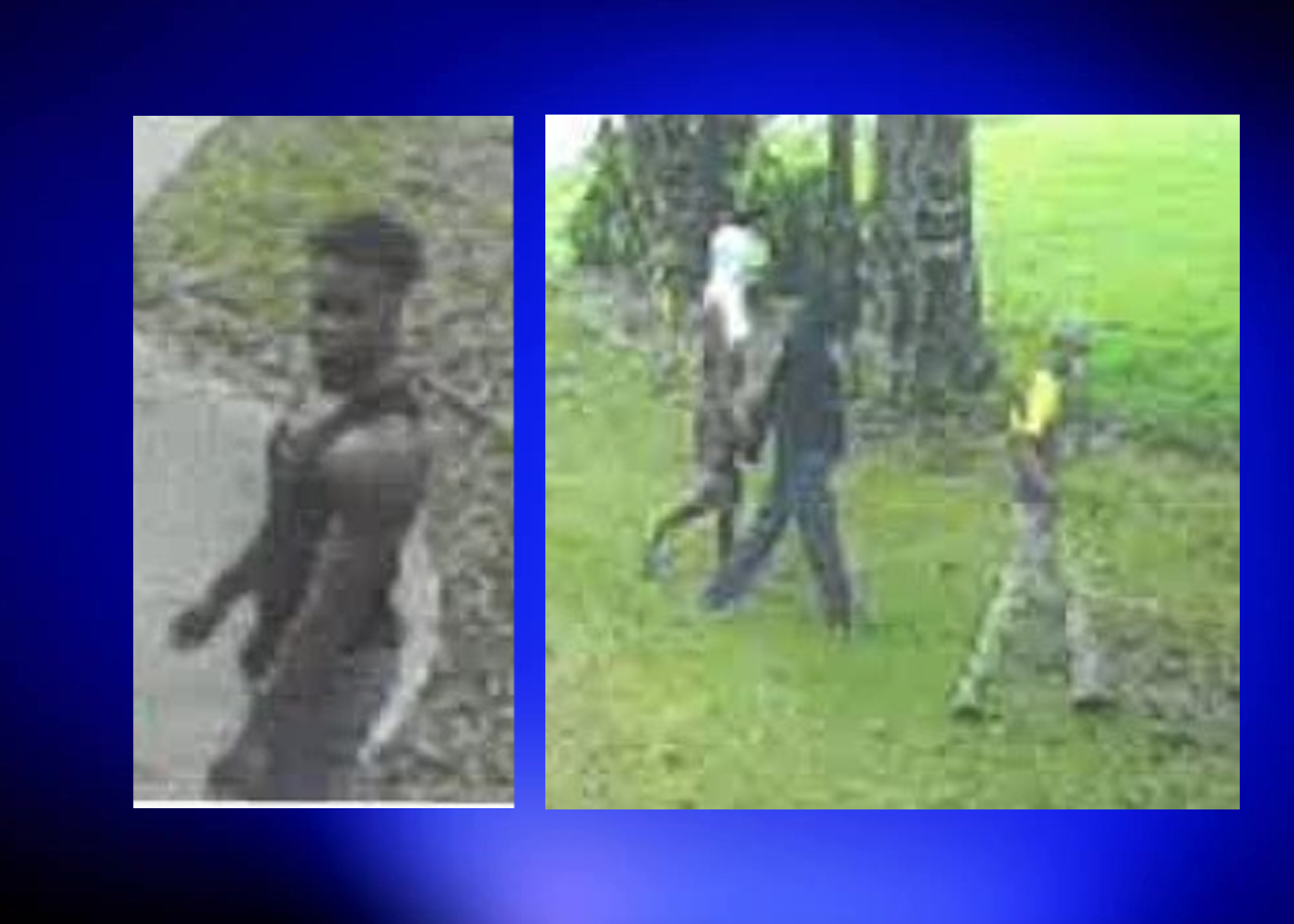 PINSON — Surveillance images of three men were released by Crime Stoppers of Metro Alabama, after a home in the Pinson area was burglarized.

Detectives with the Jefferson County Sheriff’s Office obtained surveillance images in the area, from the time of the burglary.

If you recognize the people pictured, you are asked to call Crime Stoppers of Metro Alabama at (205) 254-7777. You will remain anonymous and could be eligible for a cash reward.