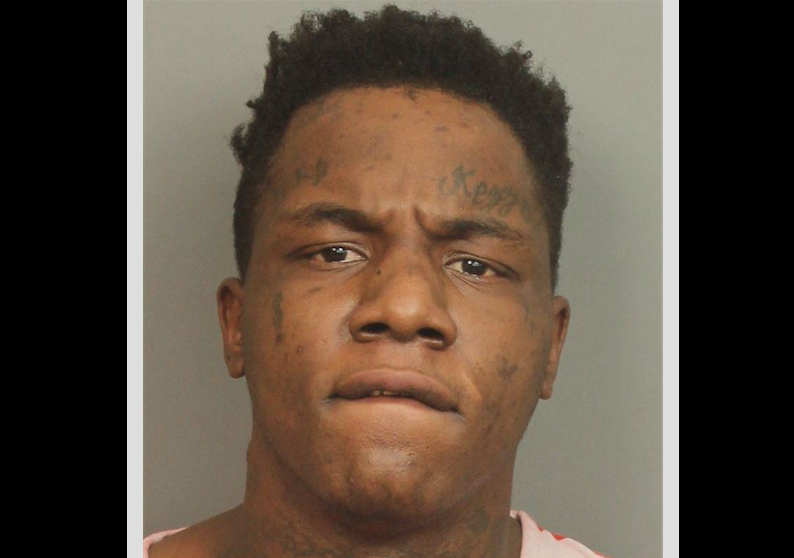 Suspect in custody for shooting death of 30-year-old

BIRMINGHAM — The Birmingham Police Department reports an arrest has been made in connection to the homicide of Mikos Lewis.

The 30-year-old Birmingham resident was pronounced dead at the scene following a July 7 shooting in the 5300 block of Court Q in Birmingham. According to an announcement from BPD, the suspect in custody is 25-year-old Keleen Connell, of Birmingham.