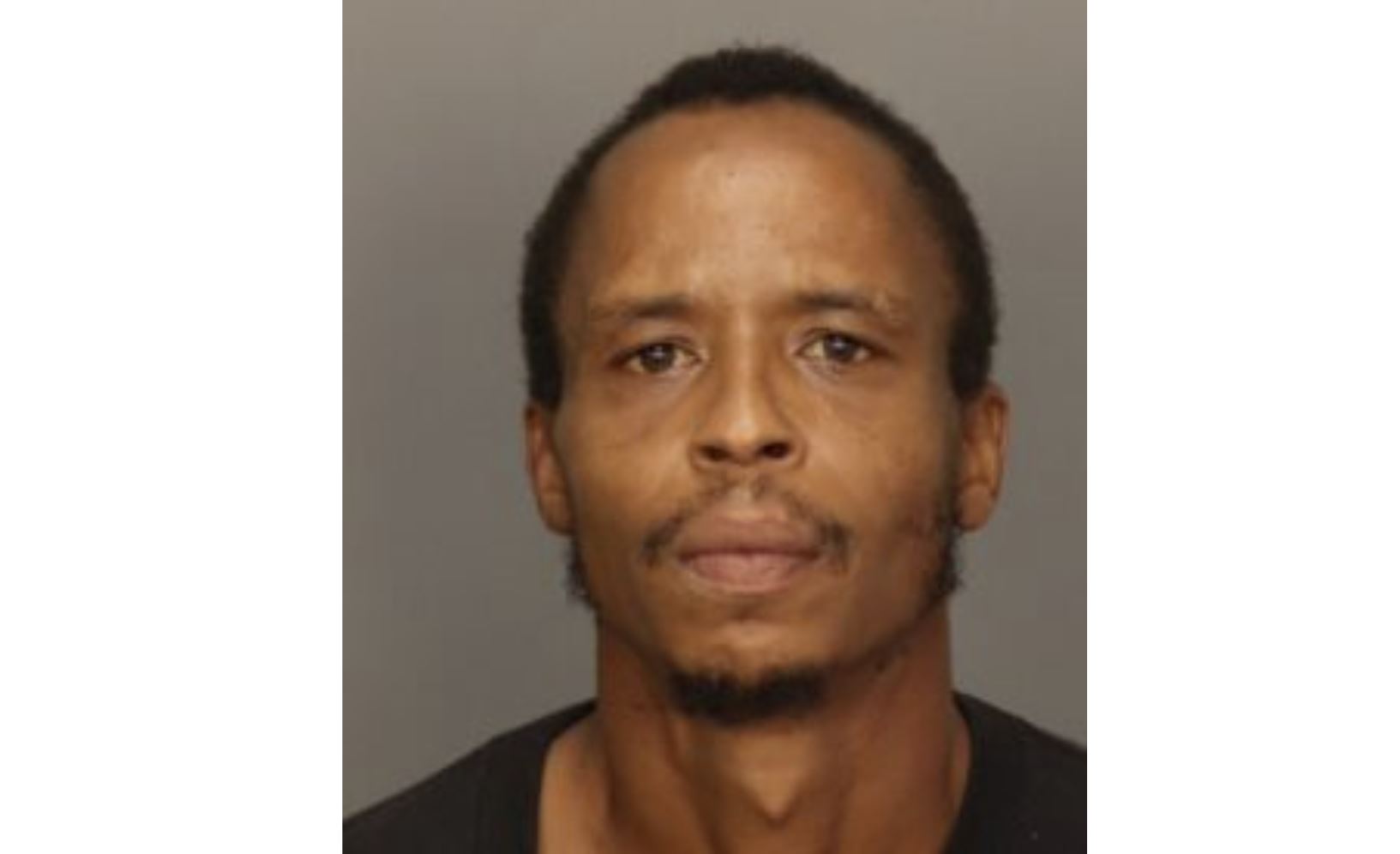 FAIRFIELD — The Jefferson County Sheriff’s Office arrested a man after they said he beat a woman in the parking lot of a convenience store in Fairfield.

The incident happened on Thursday, Sept. 3, 2020, at 4:06 p.m. A deputy patrolling the area of Gary Avenue, near Valley Road, said he noticed a man stomping on the face, head and stomach of a woman lying unconscious in the parking lot.

“The man saw the deputy approaching and attempted to flee the scene,” Chief Deputy David Agee said in a press release. “Despite being tased the man jumped into a car and fled the scene.”

The deputy returned to the woman and gave her medical attention until paramedics arrived. Meanwhile, other deputies in the area located the suspect’s vehicle and saw the man walking nearby. The man, identified as 39-year-old James Michael Bell, was taken into custody. He is charged with aggravated assault, resisting arrest, attempting to elude, disorderly conduct and failure to possess a felon registration card.

The 61-year-old victim may be related to Bell, according to the sheriff’s office.

“James Bell said that he was angry at something the woman said to him,” Agee added.