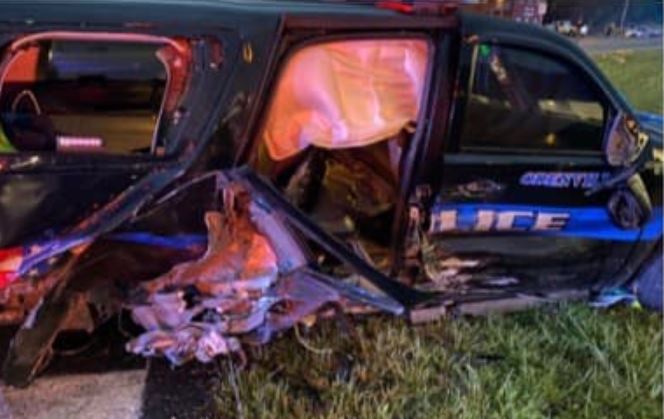 MOODY — The Moody Police Department arrested a man on Saturday, Aug. 29, 2020, after a chase through the city.

Quintarius Mitchell, 27, of Center Point, is charged with attempted murder, receiving a stolen vehicle, assault first-degree and attempting to elude.

Moody Police said the Flock Safety System alerted officers about a stolen vehicle. When officers found the vehicle, the driver took off at a high rate of speed. The chase continued down Moody Parkway into Odenville where an Odenville Police Officer cruiser was hit by the driver of the stolen car, according to police. 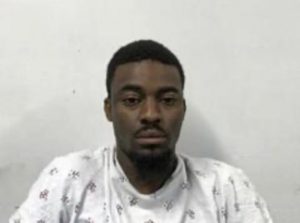 Both the Odenville officer and Mitchell had minor injuries. They were taken to the hospital for treatment and were released.

The police cruiser was totaled. 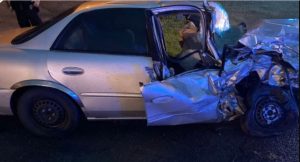