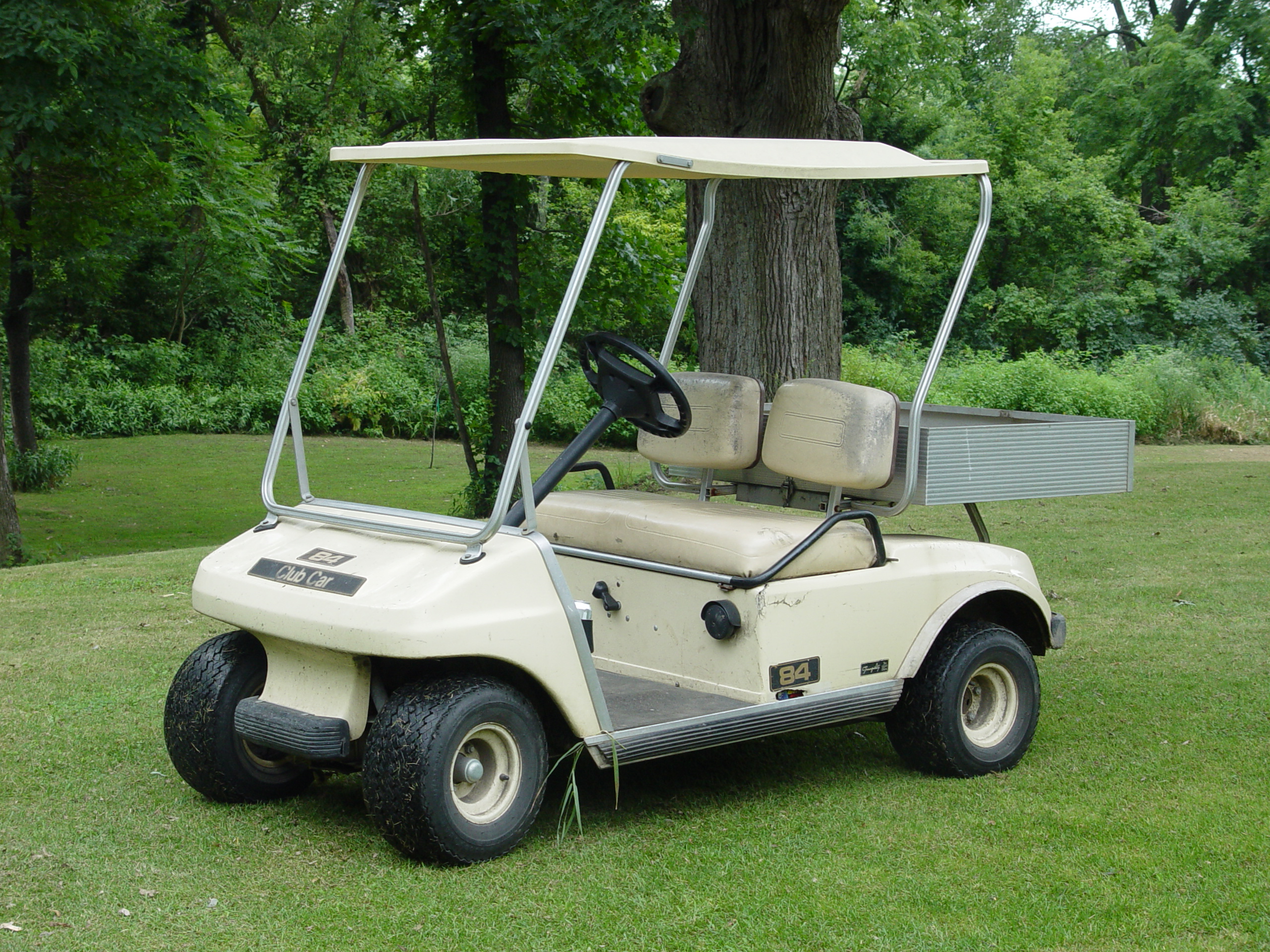 TRUSSVILLE — The Trussville Police Chief has been in discussions about a possible ordinance regulating the use of golf carts, or “street carts.”

Chief Eric Rush said several families have golf carts and are driving them on the roadway illegally. According to state law, drivers of illegal golf carts can be fined up to $700. Street carts must have special features to make them legal including headlights, taillights, brake lights, seat belts a tag and they must be insured. Drivers must also have a valid driver’s license. It is also illegal to drive any low-speed vehicle at night.

Rush said he would like to see an ordinance regulating street carts in order to keep people safe.

“They are using golf carts anyways, so we need to regulate them,” Rush said.

A drafted ordinance allows the operation of street carts on city streets with speed limits of 25 miles per hour or less. All rules of the road would have to be followed and street carts would not be allowed on sidewalks or bicycle paths. Along with proper equipment and registration, golf carts would have to have a “specific identification number.”

Johnny Amari, a resident who supports the use of golf carts, said he is familiar with the drafted ordinance. He said he believes there should be a less restrictive ordinance.

“I’m fine with an ordinance but it should be the least-restrictive ordinance only and it should be only applicable to local roads,” Amari said. “Or have no ordinance and just let officers use their discretion.”

Amari said the cost of making a golf cart fully street legal would be too expensive for many families.

“In my opinion, a golf cart is safer than a bicycle on local roads,” Amari added.

The Trussville City Council has not voted on the ordinance at this time.