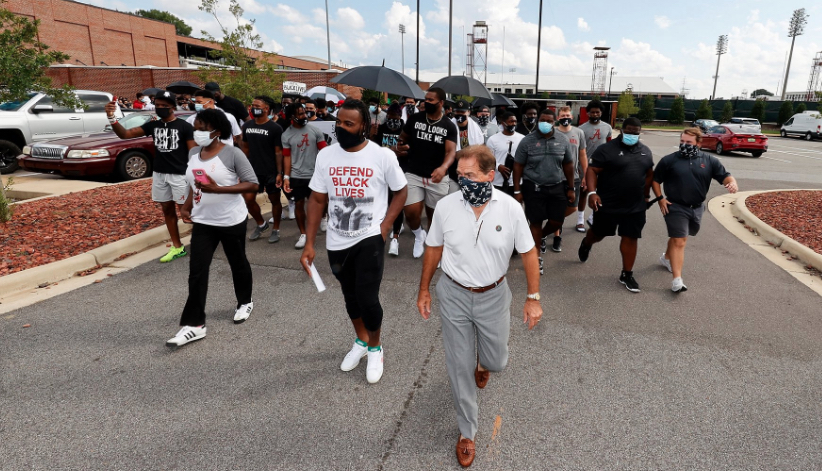 Blatant Homerism: Giving Saban his Due

Welcome to the first in what will be a series of commentary on college sports, by Zack Steele.

TRUSSVILLE — So, first of all let me say it’s going to be fun writing again for the Trussville Tribune. I’ve done columns on healthcare in the past but I am very excited to write about my favorite topic. This may be a weird year, but an exciting one in the Southeastern Conference, with the conference only schedule. More on that next week… 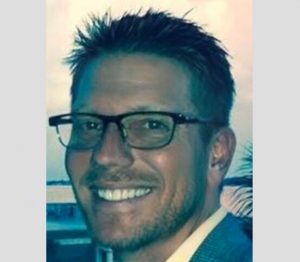 This week I wanted to talk about a guy I cannot stand, mainly because the guy is so good at his job, and mainly because as an Auburn grad it is my duty to do so.

The nausea is creeping up my esophagus as I type this, but Nick Saban is the best football coach in the history of college football. Period. There, I said it. Can I get an Alka Seltzer?

I am sure many Bear Bryant zealots see that as blasphemy, but Bryant never did what Saban has managed to do. And when you consider scholarship limitations, and all the other NCAA rules that limit what a coach can do in the modern age, it makes what he has accomplished even more impressive. Legend has it Bryant used to give out scholarships like candy, just to keep other schools from getting the great players. It technically wasn’t cheating back then to put football players on tennis scholarships.

Saban doesn’t have that luxury, yet he still pulls the best players every year, and in his tenure at Alabama (minus a season or two), he is always in the conversation for the national championship.

I think I know the answer. The guy is real. He is genuine when he sells himself and his program to his players. They buy in because they believe in him. There is a love and respect there that other college coaches can mimic but never duplicate.

That was on full display this week, when Saban led his players in a peaceful protest of another senseless death of a person of color a police officer. You see, the young men under his care are fearful that one day they could suffer the same fate. On top of that, these players are seeing their professional sports heroes speak out against what they perceive as racial injustice.

You want to know why the guy is so damn good every year? Look no further than that march the other day. The players love and respect him. They’d run through a wall for the guy who stands up for his players even when their own fans castigate them for speaking out. That’s right, some of the same folks soon to be mixing Jim Beam with their finger and singing their profane add-on lyrics to Dixieland Delight come October are grumbling about their coach right now. I’ve seen some Auburn fans poking fun as well. I’ll remind them that Gus Malzahn led his players in a similar march a couple months back.

Saban gets what many around this country do not. Nick understands that “Black Lives Matter” and supporting the police are neither mutually exclusive nor opposing concepts.

We should all strive to think that way. Till next week…