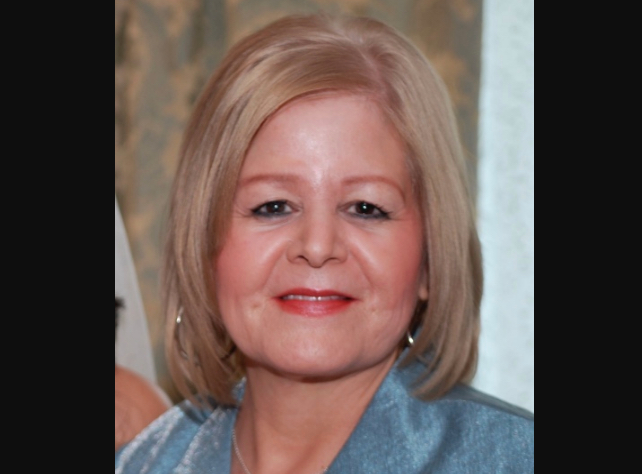 Debra Rae Burmeister Clemons was called home to be with her Savior on Aug. 31, 2020.  She was 63 years young and full of love and joy.

The daughter of two parents who served in the United States Navy, Debra was born in Portsmouth, Virginia on July 28, 1957. Shortly after, her family moved to Pensacola, Florida, where she grew up with her five brothers and sisters, each of whom she cherished deeply. Following in her beloved mother’s heritage, she was a proud member of the Stockbridge-Munsee Band of Mohican Indians.

Her greatest pride and joy in life were her daughter and son-in-law and her two precious granddaughters. You could not have a conversation with Debra without hearing a story about one of them.

She loved the Lord with a childlike faith that will be her family’s greatest inheritance.

Debra was preceded in death by her parents, Lloyd and Alvira Burmeister, and her sister and best friend Carole Ann Sahli. She is survived by her daughter Courtney Rearden (Scott), grandchildren Olivia and Kate, brother-in-law Paul Sahli, sister Sandy Schneider, brothers Billy (Kim), John (Norrie), and Paul (Cheryl) Burmeister, and many dearly loved nieces and nephews.

The family will receive visitors on Wednesday, September 9th from 10am until 11am at the Abbey Chapel at Jefferson Memorial Funeral Home and Gardens with a graveside service following.