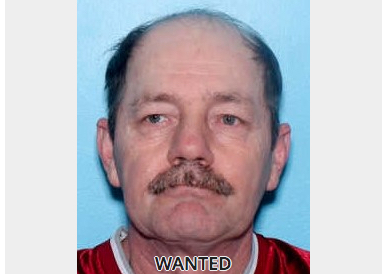 BESSEMER — A Bessemer man is wanted in Jefferson County for multiple counts of sexual abuse charges.

Ronald Daniel East, according to Crime Stopper of Metro Alabama, faces felony warrants charging him with four counts of sexual abuse of a child less than 12.

East is wanted by police in Bessemer and Jefferson County. Anyone with information of his whereabouts is asked to contact Crime Stoppers at 205-254-7777.