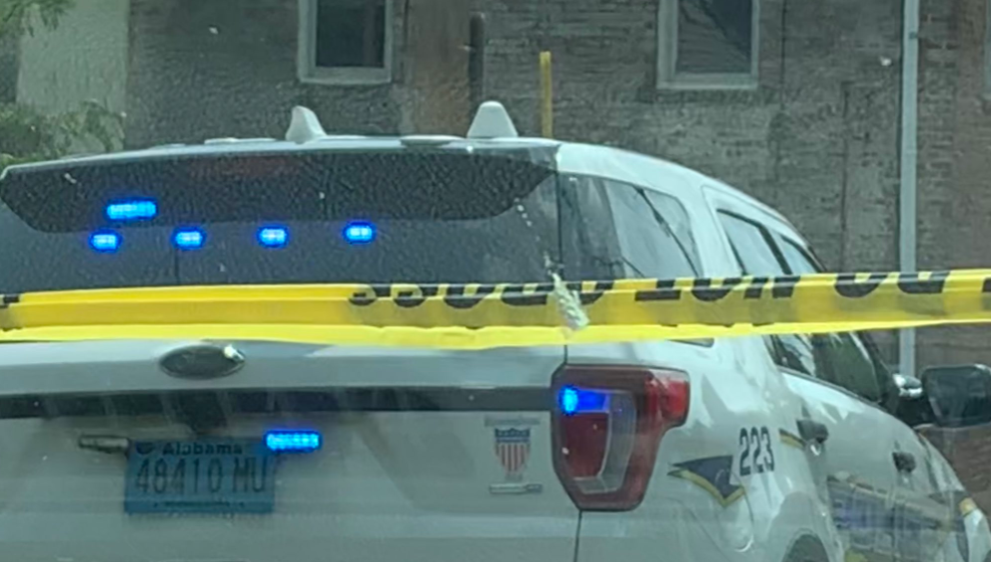 BIRMINGHAM — Police in Birmingham responded to a robbery call at a convenience store in the Wylam area on Tuesday at about 10:30 a.m.

At about 12:40 p.m., police sent out a tweet stating that officers were investigating reports of a robbery in the 4500 block of 7th Ave Wylam. They also announced a media staging area at 7th Ave Wylam and 6th Court in Wylam.

Several media outlets were on the scene with some livestreaming the incident online.

Police negotiators could be heard talking to the alleged robbers over a bull horn.

“You need to come out on your own,”  the officer said. “I know you can hear me. Anybody inside that store, walk outside with your hands up.”

By 1 p.m., it appeared that police officers were beginning to question whether or not there were any suspects in the store. BPD sent the following comment via social media, “UPDATE: BPD continues the robbery investigation working to confirm if there are possible suspects barricaded inside of the Wylam convenient store.”

Shortly thereafter, officers made entry into the building and did not find any robbers.

At 1:17 p.m., BPD confirmed that there were no suspects inside the convenience store. Birmingham detectives will continue to investigate this incident.