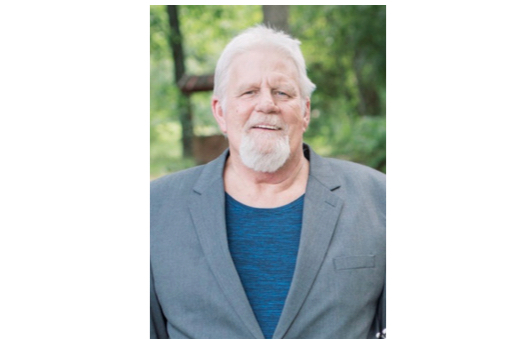 Mike was born April 13, 1958 in Indianapolis, Indiana to Donald Albert Davenport and Lois Jean Parsons Davenport. He grew up in Hendersonville, Tennessee where he graduated high school and raised his oldest children. He married his wife, Debra Renee Connell, of 26 years on July 23, 1994 in North Carolina where they moved around until eventually settling in Alabama with his youngest children. He was a retired senior design engineer and contractor for AT&T of 30 years.

He was a stubborn, selfless, and hard-working man, not letting his illnesses get in the way of him taking care of his family and trying to live his life. He liked to spend his free time golfing when he was physically able to, took his family on many memorable vacations, and loved to watch any sports, especially football. He coached youth baseball for a short period of time and was always present at his son’s baseball games.

He is preceded in death by his parents, Donald Albert Davenport and Lois Jean Parsons Davenport; and his sister, Dona Davenport Cart.

As decided by the family, a private service will be held for close family members to celebrate his life.