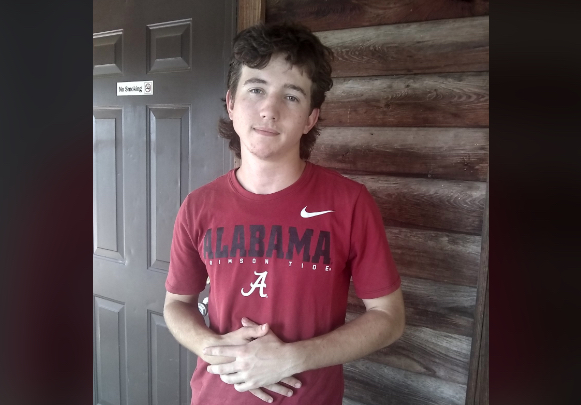 SHELBY COUNTY — An 18-year-old boy has been reported missing, according to a post from the Shelby County Sheriff’s Office on Tuesday.

Thomas Reynolds Jr. was last seen in Chelsea on Monday, according to a social media post from the sheriff’s office. Reynolds has brown hair and blue eyes. He stands 5’9” and weighs approximately 165 pounds.