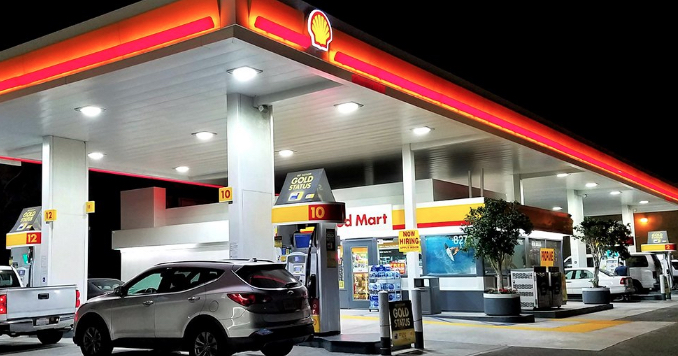 Image via Shell Stations Twitter account. This is not a photo of the location mentioned in the story.

TRUSSVILLE — The Trussville City Council on Tuesday approved a local Shell station for an off premise beer and wine license.

The store, which is located at 199 Beechnut St. In Trussville, currently employs a worker who has a history of selling alcohol to underage buyers. The Trussville Police Department recently alerted the city of the problem, prompting the council to contact Shell management.

The employee in question was not present at Tuesday’s meeting and was not named. Management said the employee, who has worked at the station on Beechnut St. for three years, was caught selling alcohol to minors in 2012 while working at a different location.

Since coming on with the Shell in Trussville, the employee has had no reported incidents.

Council members agreed that the city had no reason to dictate the store’s action on its personnel, especially considering the incidents took place eight years ago.

Roughly three years ago, in an effort to cut down on underage alcohol sales, Shell installed an ID scanner into its point of sale system. Under the new system, employees are instructed to scan the driver’s license of any customer who appears younger than the age of 30.

“From that moment on, we told every employee that there should never be a mistake again,” said the store’s manager on Tuesday. “Without scanning through the POS system, it won’t go to the next step to ring it up.”

However, the store was flagged for another incident roughly two years ago, as an employee bypassed the ID scanner and sold alcohol to an underage buyer. That employee, according to the store’s manager, was fired immediately.

Before ID scanners were put into play, the store’s policy for an employee who sold alcohol to a minor was suspension. Once the scanners became available, the policy for such incidents became automatic job termination.

Trussville eventually voted to approve the store’s license, but warned management of the ramifications of another misstep.